Inflation – What is it & how does it affect you? 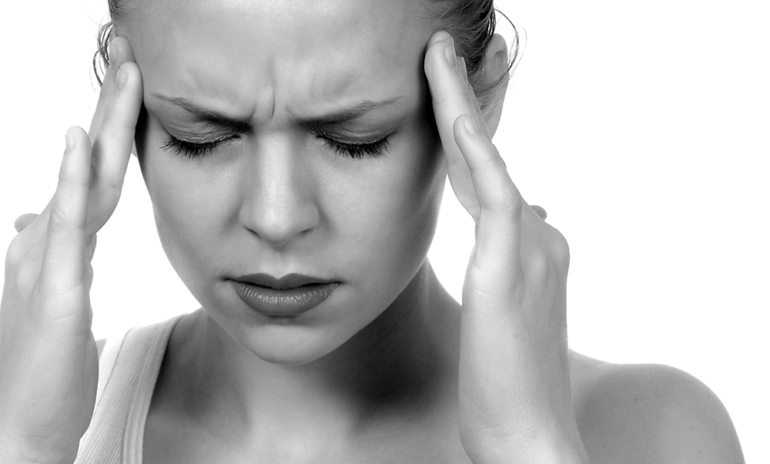 So what is Inflation and how does it affect you-you might be asking?

There’s a US court ruling from the 1960’s where the presiding judge famously said about pornography: “I can’t define it, but I know it when I see it”.

It seems the same could be said about inflation. A recent Financial Services Board (FSB) report on financial literacy revealed that, despite the fact that we’re all feeling inflation’s effects, not even a quarter (23%) of South African consumers are able to answer questions on inflation.

Not being able to understand what inflation is makes it harder to understand your money, the value tied to every rand you make – and most of all, how to beat rising inflation’s harsh effects.

So what is inflation? It’s the increase in the cost of goods and services over time and it’s measured as an annual increase. As inflation rises, the money you have effectively buys you a smaller portion of a product or service.

CPI is the Consumer Price Index published quarterly by Stats SA, and is a means to measure inflation. Stats SA measures the price changes of consumer goods and services such as food and clothing. Price changes are measured from the perspective of the consumer.

Measuring inflation can be tricky, and one of the ways that it is done is through the use of a ‘market basket’. This is when analysts select a number of goods which Stats SA deems to be representative of the economy. These goods include food, clothing, and other daily expenses. The cost of the goods in the basket is then compared over time, and the extent to which the prices change over time result in a price index. So CPI is the cost of the basket today as a percentage of the cost of a basket of the identical goods in the next year.

So what does inflation have to do with the price of eggs?

When inflation increases, your money’s purchasing power decreases. For example, if the inflation rate is 3%, a box of milk that’s priced at R12 today will cost you R12.36 in a year’s time. People often complain about prices going up, but ideally, their salaries should be increasing with inflation. So while their Rands can buy less, they should be earning more rands – on balance leaving them in more or less the same position from year to year. If salary inflation is lagging behind consumer inflation, then consumers need to look to salary inflation rather than the cost of goods as the driver of the gap between their earnings and the cost of living.

This is significant considering current events in South Africa around wage disputes and labour unrest. These events stem from the sense that wages aren’t keeping up with inflation. What we’re seeing is that wage increases are in fact much higher than inflation but consumers are still feeling the pinch. This is not just because of consumer inflation, but because other costs like healthcare, electricity, transport, and education costs are going up at a much higher rate than the basket of market goods measured by the Consumer Price Index.

The way that consumer inflation impacts on you also depends on whether the economy has correctly anticipated it or not. If inflation increases in line with expectations, then South Africans can prepare for it, and the cost to them won’t be too high. For example, banks will be able to adjust their interest rates and employees can negotiate their contracts to include wage hikes as prices go up.

Unanticipated inflation, because it is unprepared for, will cause a number of problems: