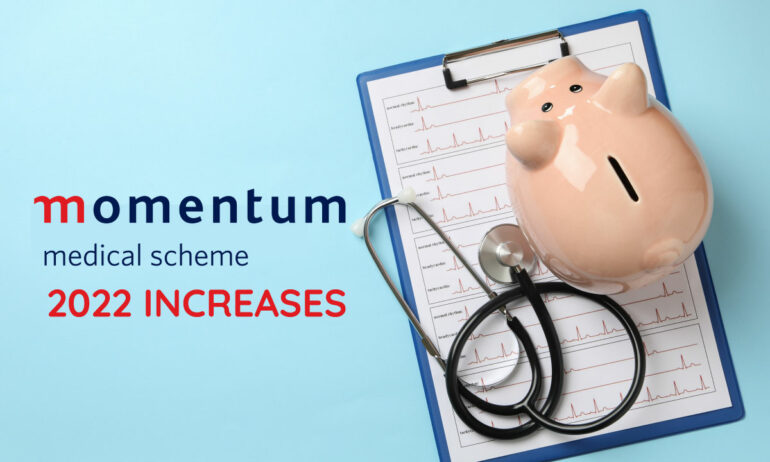 It is that time of year again when the medical aids have announced their rate increases and changes for 2022 and they will shortly be communicating with their members to confirm their options for next year.

With the unusual events of the past almost two years, the process of trying to predict what increases are necessary to ensure the continued sustainability of medical aid funds has become somewhat of a crystal ball gazing exercise. This uncertainty has led some medical aids delaying their increases which has made the annual rate increase comparison between medical aids rather challenging!

While COVID-19 has led to an increase in certain medical aid costs, especially as it was designated a prescribed minimum benefit, other medical costs such as elective surgeries etc have seen dramatic deceases. This has resulted in a large pent-up demand for various surgeries and procedures. A significant issue for medical aids is trying to anticipate how people will react as the COVID environment “eases” which will obviously have a big effect on the medical costs they will have to absorb.

In this article is focused on Momentum Medical aid’s increases and rates.

With the concern that medical costs would increase substantially owning to the financial stress medical suppliers were themselves experiencing, the medical aid generally ignored the recommendation as is indicated by the table below:

Momentum appears to have been the only Medical Aid to heed the CMS recommendation. While the increase was the second lowest effective increase, owing to Discovery delaying their increase to the end of June, as Momentum had the lowest nominal increase the 2022 increase, will be applied to a relatively lower amount.

For 2022 the CMS recommended medical aid limit their increases to 4.2%. With continuing uncertainty, a number of medical aids chose to delay their 2022 increases to assist their members as outlined in the table below.

While Momentum announced a 6% increase, they were really aggressive in delaying the increase to September making the effective rate 2% maximising the benefit to their members. Momentum claim to have the lowest average membership age amongst their peers which gives them the capacity to limit their increases.  While the effective rate of 2% is low the nominal amount will mean that the 2023 increases will be based on a higher amount as outlined in the next section l

The rate of inflation in South Africa is generally measured by the annual CPI rate as follows:

Over the past several years medical aid inflation has been running at about 3% above the CPI rate.

On an encouraging note, Momentum’s 2-year increase compared to CPI is narrowing the gap between these rates.  We can only hope that the trend will continue so that medical aid inflation and the CPI are aligned

Momentum’s rates of the their various medical plans for 2022 are detailed in the link below.