Has Apple run out of ideas when the market demands Innovation? 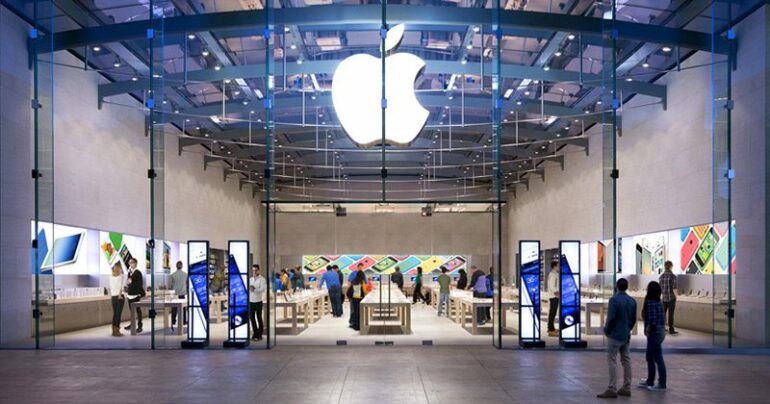 Not only is Apple suffering from a major lack of hardware innovation but it’s also being outdone in software and online, where apps reign supreme. It quite possibly signals the company’s eventual demise.

The recent launch of Apple’s iPhone 7 was a quiet affair compared to the launch of the first iPhone a little more than nine years ago. January 2, 2007, was a revolutionary day for world telecommunications as the ailing Steve Jobs held aloft the new iPhone device to the cheers of adoring techies.

Fast-forward almost a decade and not much has changed about the iPhone. The same cannot be said for the applications that iPhones and other phones run – here innovation is fast and furious.

The popular Pokémon Go is an example of this. This software was enabled by the iPhone and its competitors, but really used very little of the phone’s processing capacity. The real innovation was in the game itself and the game is a virtual thing, run by some distant server far away.

This is the essential challenge for the likes of Apple and its competitors – the speed of innovation for their physical products is much slower than the speed of innovation of the software and application developers that use their products as a conduit to consumers. Following this trajectory means a future where what users want is a simple and reliable device that will seamlessly connect them with cloud-based applications of increasing diversity and value.

This future device will have a great display, good battery life and probably a nice camera. However, as that’s really all it needs to have, it will probably be cheap.

It’s this trap that will lead to the inevitable decline in Apple’s sales and profits. Its share of smart phone sales has been falling for some time at the expense of Android developers like LG, Samsung and a bevy of low-cost Chinese manufacturers.

The relatively recent success of the likes of China’s Huawei and HTC provide evidence for the anticipated downward spiral of super-normal profits in the sector in the near future. The emergence of major markets in developing nations like India, where mobile company Reliance Jio is rolling out a low-cost 4G network, will create massive demand and will mean firms will develop cheap but functional devices.

Ironically, the next big innovation anticipated for the sector will probably accelerate this decline. A major improvement in battery technology will lead to longer ownership and less turnover of phones. Slower sales, cheaper products, more competitors: it is a strategist’s worst nightmare.

For users, however, the future is bright – at least for users who aspire to be online all the time and everywhere. At least it will be cheap.

The good old days of the first iPhone

When the first iPhone was launched, Nokia still dominated the global mobile phone market. Its 5200 was a big seller – but it looked silly compared to the sleekness of the new iPhone.

With the rapid advent of Apple as a seller of smart phones, Nokia’s market share plummeted. Today, the Finnish firm has all but disappeared. Nokia simply hadn’t kept up with the paradigmatic changes around the user interface (the way users enter information into the phone) and also failed to see the power of how Apple shared innovation in the app developer community.

Apple led in both areas. It also cleverly assembled barriers to entry for competitors wishing to access its apps. Apple made hundreds of billions in profit over the next few years as consumers bought up not just the iPhone but the whole ecosystem assembled around the device – iTunes, the app store and later its iPads.

Apple was very successful, for a time, at assembling a dominant operating system that locked up users and app developers into its own business model. That success, however, was transitory. There are few apps not now released in duplicate – for Apple’s iOS and the much more open and increasingly dominant Android.

Apple phones are now 4G rather than the older Global System for Mobile Communications (GSM), with better data speeds. The batteries last longer and they have a better camera.

But the essential aspects of what they do for most users remain. It’s mostly a simple device to make and receive calls, although texting is a much more common means of communication and a portal for web services through apps rather than through an integrated browser.

We are witnessing the uncoupling of the Apple business model that has served the company well. Its ability to keep customers confined to its proprietary ecosystem cannot be sustained as more mobile content is developed online that can be seamlessly accessed through multiple different devices. It could well signal the beginning of the end of Apple as we know it.