Use your garden to fight food prices 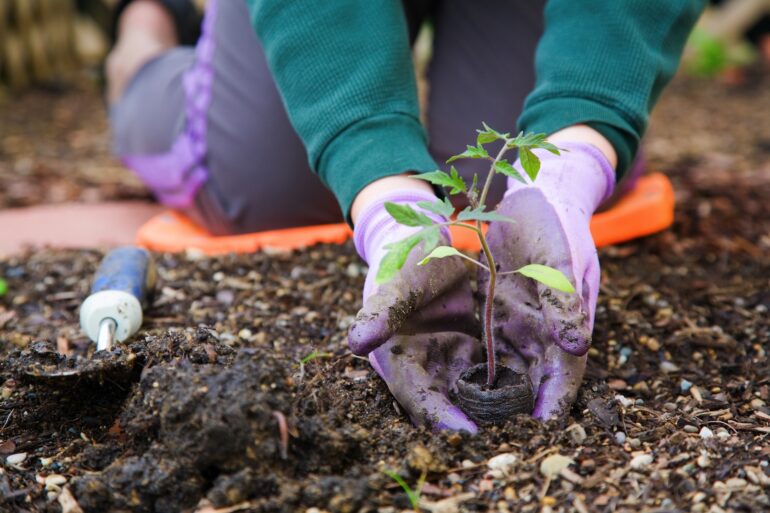 Cape Town – The high cost of food should be fought by producing food in the homes and gardens of South Africa, Agriculture, Forestry and Fisheries Minister Senzeni Zokwana said.

“We need to inculcate food production by families… in (their) own gardens,” he said on Tuesday in the national assembly during a debate on high food costs which particularly affected the poor.

Zokwana said that people in the homes across South Africa should not be planting grass for aesthetic reasons, but food instead.

As part of a national campaign by his department, fruit and vegetable seeds are being provided to communities to allow them “to plant their own foods”. He said that this was one of the ways to solve the problem that 13.8 million people go to bed hungry in South Africa every day.

Annette Steyn, the DA agricultural spokesperson, said that she was tired of “talk, talk, talk”.

The people “can’t eat (government) plans”. She said there has been a whole host of plans which have not led anywhere. There was little going on in agriculture, she said, adding people are hungrier now than when the ANC came to power in 1994.

She said a chicken abattoir had been set up in Grahamstown for R7.6m but “until today not a single chicken has been slaughtered”.

The famous Magwa tea plantation in Transkei has asked for R66m more funding to save it. This would take up to R200m injected into this failed project.

Support should be given to the 200 000 small-scale farmers instead, she said.