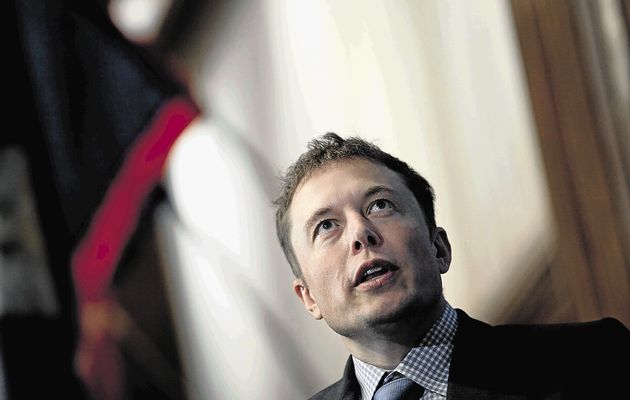 The Pretoria-born entrepreneur told the Centennial Symposium of the MIT aeronautics and astronautics department that developing artificial intelligence would be like “summoning the demon”.

“In all those stories where there’s the guy with the pentagram and the holy water, it’s like – yeah, he’s sure he can control the demon. Doesn’t work out,” Britain’s The Guardian reported Musk saying.

He called for some form of global oversight to keep the technology in check.

“Increasingly scientists think there should be some regulatory oversight, maybe at the national and international level, just to make sure that we don’t do something very foolish,” the brains and money behind the Tesla said, according to Skynews. Musk also co-founded PayPal.

Musk is one of several investors – who include Facebook co-founder Mark Zuckerberg and actor Ashton Kutcher – in Vicarious, a company that is developing a computer that can think like a human, through a neural network, and replicate parts of the brain that control vision, body movement and language.

But Musk said his interest in AI had more to do with keeping an eye on the technology than in making an investment.

The entrepreneur also spoke about Mars exploration, saying that getting to Mars in a single mission would be “cool”, but the real test would be setting up a colony on the red planet. This would be crucial to changing the future of humanity, he said.

Musk’s companies include Space X, a space exploration company that holds the first private contracts from Nasa to resupply the International Space Station.