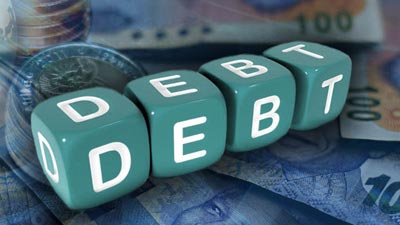 JOHANNESBURG – South Africans are struggling to keep their head above water as tough economic times continue.

This can be seen by the number of people defaulting on their accounts, according to the newly-launched Experian Consumer Default Index.

Around R13.6-billion worth of consumer accounts were not paid in time during the month of July.

While this figure is high, it is a slight improvement when compared to July 2016, according to the Experian Consumer Default Index, which measures the behaviour of credit-active consumers across formal lending sectors.

Collectively, they owe around R1.54-trillion in outstanding debt. Of this, consumers have defaulted to the tune of R13.6-billion in July.

Experian said this is partly due to tighter regulation and decreasing interest rates.

“We’ve seen significant regulation introduced into the market, particularly the affordability guidelines, as well as a reduction in the caps applied to products and the interest rate reduction has decreased the ability of lenders to price for risk adequately,” said Experian chief data officer, David Coleman.

The personal loan sector recorded over R5-billion worth of new defaults in July, while credit card debt shot up nearly seven percent. 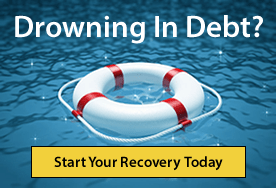 Consumer debt stress is measured per geographical group, using what is called a mosaic.

“There is a correlation between education and what’s available and how you behave and perform in terms of your credit default. We don’t notice a particular ethnicity or one gender type… so there’s no skew really, except from a population size perspective,” according to Riona Naidu, Experian’s head of marketing.

Naidu said it is not only the level of education that comes into play but the quality of that education as well.