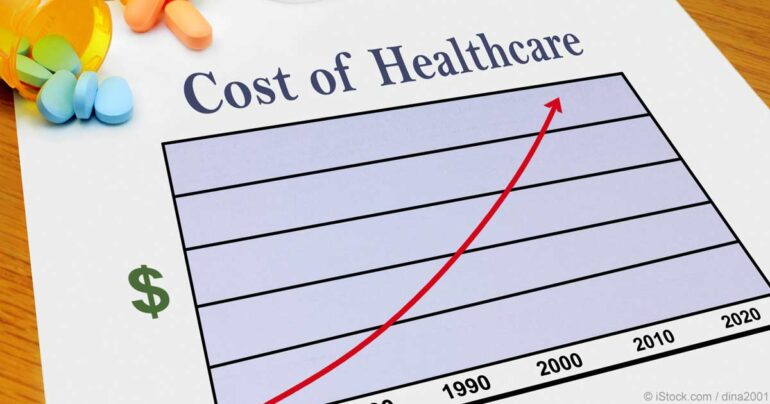 While it is not known exactly when these changes will be implemented, Blecher warned that it would be low and middle-income earners who would be the hardest hit.

According to SARS’ official documentation on medical aid tax credit, this phasing out could equate to medical aid members forfeiting anything between R300 and over R1,000 a month depending on the number of dependents on the plan, the scheme itself, and who the main policy-holder is.

It should be noted that while tax credits were the main funding proposal suggested to fund the NHI, health minister Aaron Motsoaledi has indicated that other mandatory charges are also likely to be implemented.

These additional charges and the final implementation date of the NHI have still not been confirmed.

What are medical aid tax credits?

A Medical Scheme Fees Tax Credit (also known as an “MTC”) is a rebate which reduces the normal tax a person pays.

This rebate is non-refundable and any portion that is not allowed in the current year can’t be carried over to the next year of assessment, according to SARS.

Get a comparative Medical Aid quote from

The MTC effectively replaced part of the tax deduction that was specifically allowed for medical scheme contributions and applies to fees paid by a taxpayer to a registered medical scheme (or similar registered scheme outside South Africa) for that taxpayer and his or her “dependents” (as defined in the Medical Schemes Act).

“This MTC seeks to bring about greater fairness and help achieve greater equality in the treatment of medical expenses across all income groups,” SARS said.

The amounts may vary depending on the number of months in the tax year that a taxpayer and dependents are members of a medical scheme fund.

How Can You Minimise the Tax that You Pay

What are my Tax Obligations?