Where does SA stand worldwide in terms of economic freedom? 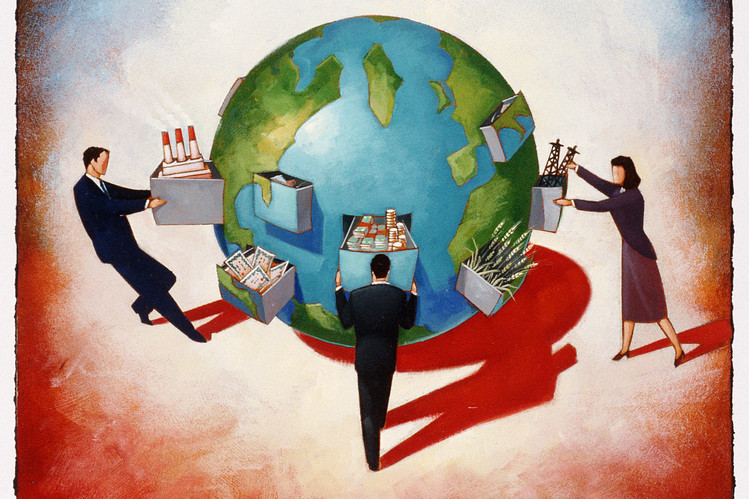 The data measured economic freedom by levels of personal choice, ability to enter markets and rule of law, among others, here’s where we came – not great !

Government will never solve the challenges of unemployment. Growing, supporting and building Small businesses however can.

South Africa has been ranked 105th out of 159 countries in terms of its economic freedom, slipping from the 93rd spot last year.

This was according to the Economic Freedom of the World (EFW) 2016 Annual Report, released yesterday by the Free Market Fund (FMF) in conjunction with Canada’s Fraser Institute.

The 2016 report was based on data from 2014 – the most recent year of available comparable data – and measured economic freedom by levels of personal choice, ability to enter markets, security of privately owned property and rule of law.

To reach its conclusion, the study analysed the policies and institutions of 159 countries. “South Africa has steadily lost ground on the EFW rankings,” FMF director Temba Nolutshungu said.

“Government policy must start taking the country toward economic freedom, high growth, a high demand for labour, prosperity and justice for all.”

“Democracy is the best safeguard of freedom,” said Fred McMahon, the Dr Michael A Walker research chair in economic freedom with the Fraser Institute.

“Economic freedom leads to prosperity and a higher quality of life, while the lowest-ranked countries are burdened by oppressive regimes that limit the freedom and opportunity of their citizens.”

& what’s more, we will link you to clients & businesses