Recession – Is there any good news? 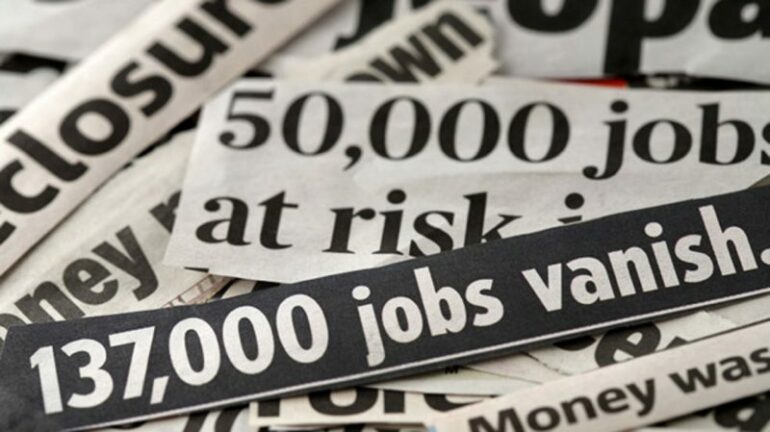 South Africa in a recession

Maarten Ackerman, advisory partner and chief economist at Citadel says that technicalities aside, South Africa has been in a recession for several years already.

Official figures released on Tuesday showed that South Africa’s economy contracted by 0.7% (quarter-on-quarter, seasonally adjusted) during the first quarter of 2017.

This follows the 0.3% contraction during the last quarter of 2016 and pushes the country officially into a technical recession.

Citadel however, did point to a silver lining for consumers. It said that the weak growth numbers coupled with declining inflation also suggest that the South African Reserve Bank should be in no rush to hike interest rates anymore.

“In fact, we might see a cut in rates before the end of this year,” Ackerman said.

Reserve Bank Governor Lesetia Kganyago said that country was likely at the end of its tightening cycle, fueling expectations for a rate cut in 2017.

“Forget about the technical definition, the reality is that South Africa’s growth has been slipping sharply since 2011 compared to global peers. For the past few years, population growth has also outstripped economic growth which implies that, on a per person basis, the country actually got poorer despite having positive economic growth – that sounds like recession to me,” said Ackerman.

On Wednesday the rand held its ground against the dollar, trading at R12.85.

Independent economist Dawie Roodt concurred with Citadel. He told Talk Radio 702 that his definition of recession is if the average man in the street is not better off. “I would argue that we have been in recession for quite a long period of time.”

Roodt said it was unlikely that there would be an immediate backlash because the markets had to an extent already factored in the bad news.

“The reality is that the South African economy has for a long time performed well below what is necessary to provide sufficient growth to provide employment for the rapidly growing workforce and to provide jobs for the millions of unemployed people who want to work.”

Ackerman said that the recent strength  and recovery in the rand is not sustainable and a sharp depreciation in the medium term is becoming more likely to reflect the true, underlying economic fundamentals.

He said that the deteriorating economic growth environment is also a reflection of weak consumer and business confidence. “This current weak growth environment means less economic activity, less tax generation and collection and further pressure on government revenue and finance.”

Ackerman also pointed out that the latest numbers are a reflection of the activity before the recent government reshuffle and subsequent ratings downgrade. “The latest numbers confirm that we will need to do everything in our power to keep fiscal discipline to avoid any further downgrades in the near future.

“These numbers also suggest that consensus growth assumption for 2017 – which is around 1% – is probably not achievable,” he said.