No wonder everyone wants to live and work in Cape Town 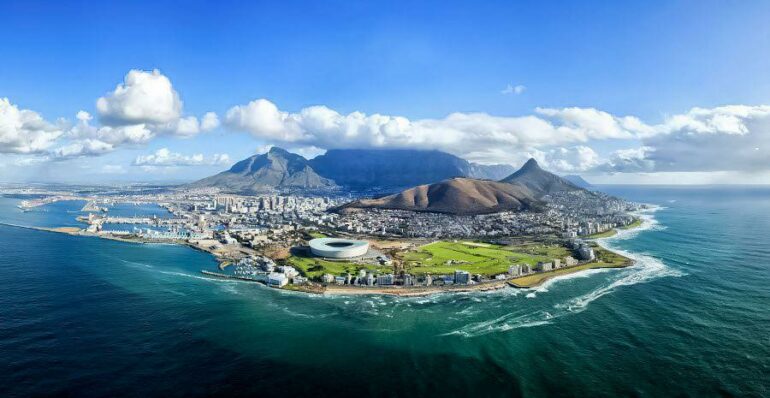 Buried in Premier Helen Zille’s state of the province speech at Cape Town were 10 statistics that will leave the rest of South Africa green with envy. 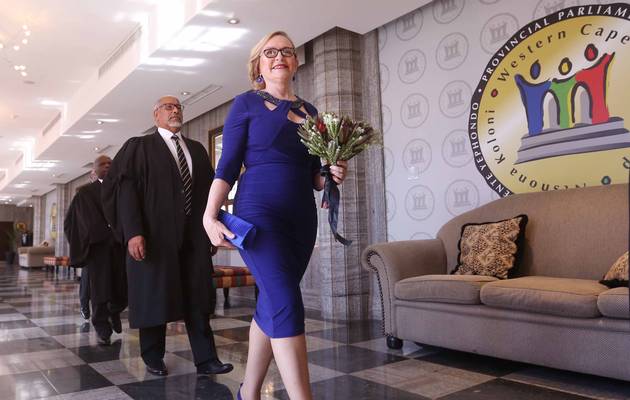 1. Unemployment is 13.8 percentage points lower than the national average‚ and rural unemployment (14%) is the lowest since records began.

2. 56% of mortgage bonds registered by Gauteng residents in the last year were for properties in the Western Cape.

4. International tourist arrivals are up 16% in the past year.

5. The backlog in issuing title deeds to housing subsidy beneficiaries is 28% — less than half the national figure of 59%.

8. The value of building plans approved increased by 27% in 2015‚ compared with a 6% decline nationally.

9. Employment in farming and agricultural processing has increased by 40% in the last two years.

10. 97% of fires are brought under control within an hour of being reported.