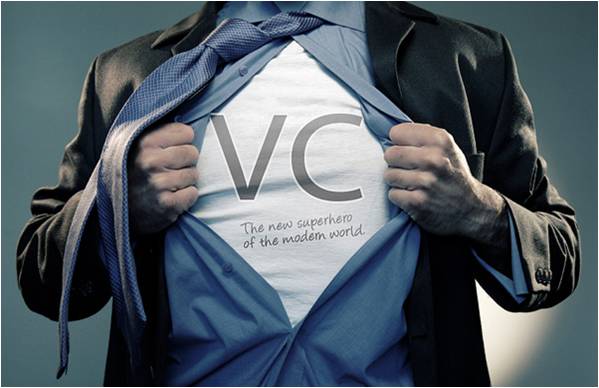 IT IS pretty unusual for a bunch of SA’s largest corporations to subscribe for shares in a newly formed company that has not promised them any particular rate of return, nor has a clear investment mandate.

Yet that’s exactly what more than 50 companies, including about 70% of the JSE’s top 40, have done, putting R1.5bn of capital into the new small and medium enterprise fund (SA SME Fund), which is one of the first tangible initiatives to come out of the partnership between business and the government to avert a ratings downgrade and boost growth.

There is already an impressive board in place, and the company is recruiting a permanent CEO, who will work with a yet-to-be-established investment committee to define the mandate and modus operandi more precisely, with money being deployed from early 2017. Broadly speaking, though, the fund comes out of a recognition that smaller companies create jobs — not big ones — and that big business needs to invest to create an environment that will support and grow high-potential entrepreneurs, who can scale up and create lots of jobs and become, in the words of the Public Investment Corporation’s CEO Dan Matjila, SA’s “next generation of national champions”.

But how much of a difference can the fund make, in a space in which public and private sectors already claim to be doing so much to stimulate small business, particularly black business?

A recent survey identified 214 organisations providing support in the entrepreneurial “ecosystem” and 71 direct providers of finance in the form of grants, equity or loans. Some in the market argue there’s no shortage of money, from a range of government agencies with billions available to all the private sector companies looking to get their quota of black economic empowerment scorecard points for enterprise and supplier development, which is estimated to have generated as much as R10bn – R20bn of investment.

The trouble is that it’s often the wrong kind of money, and it’s not clear it’s having any effect on job creation. SA’s private sector continues to shed jobs, and the latest Seed Capital survey of startup enterprises found, for example, that only 4% employ more than 10 people (and more than a third don’t have any employees other than the founders).

The new SME Fund is, crucially, about labour absorption, not about poverty reduction as is some of the government funding for micro-enterprises. Crucially too, it is commercial equity financing, not grant or corporate social investment money. But the fund will have much more of a risk appetite than SA’s sizeable private equity industry, which tends to focus almost entirely on later-stage enterprises with track records, not smaller, early-stage players who find it difficult to get funding.

Highly entrepreneurial societies such as the US have huge numbers of venture capitalists and angel investors, which SA simply doesn’t have. The industry is estimated by the Southern African Venture Capital Association to have no more than R2bn in funds under management.

There are some wealthy, behind the scenes, angel investors who have funded some of SA’s most successful businesses, but those who get that funding usually have access through social networks that many would-be entrepreneurs don’t have, especially if they are black. But there is much going on beneath the radar, with a number of investment professionals, many of them black, and a range of other private equity fund managers in the small and medium business space.

The SME Fund won’t reinvent the wheel. Rather it will accredit fund managers and co-invest with them, injecting the additional equity capital and bringing in the quality standards that will grow a much more vibrant venture capital and private equity industry in SA that is willing and able to take the risk of backing those high potential entrepreneurs.

The crucial ingredient, however, is mentorship. Not just any mentors, but current and former executives of all those JSE top 40 companies and their peers, who will provide the technical skills and experience to enable entrepreneurs to use the infusions of capital to scale up and thrive.

The government has committed to match the private sector’s contribution over time, but the fund is not waiting for that, and it will, importantly, remain private-sector led.

The medium-term plan is to seek a JSE listing that would enable some of those corporate investors to exit and others to come in, as well as opening it up to retail investors. Ultimately, Discovery’s Adrian Gore, who is leading the initiative with Bidvest’s Brian Joffe, is hoping to see it become a R10bn instrument that will be self-perpetuating and drive SA’s venture capital industry and job creation through smaller businesses.

No one seems to be expecting quick fixes, and there is a way to go before the fund gets going, never mind creating national champions. But ultimately, those who have invested will clearly be hoping that out of it will come the Bidvests and Discoverys of SA’s future.

How to Fund a Start-Up