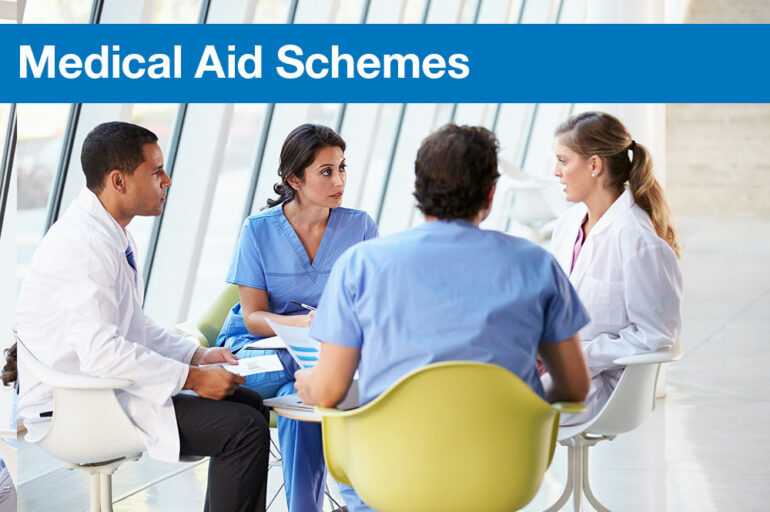 Discovery Health has announced its new premiums for 2017, which are set to increase between 7.8% and 14.9%.

The average premium increase across Discovery Health’s plans are 10.2% – significantly higher than last year’s 8.6%, and even higher than the forecast CPI of 6.8%

The increases for individual Discovery Health plans are as follows:

According to Milton Streak, ‎Principal Officer at Discovery Health Medical Scheme, most of their members will see an increase of 9.9% or lower in 2017.

Discovery Health is the biggest medical scheme on the open market with over 2.7 million members. The group warned earlier this year that premiums would be going up due to significantly higher claims than in previous years.

The group said that the entire industry has seen increased use over the past year, and warned that policies would have to be revised to keep the schemes sustainable.

Notably, Discovery said it would look at tightening its hospital network, and working to be more regionally efficient.

According to a note by Global Credit Ratings last week, open medical schemes saw an overall operating deficit in 2015 due to a high rate of claims, and were forced to dip into their reserves to keep the system going.

Claims in 2016 are expected to be even higher, hence the steep increase seen in Discovery.

The increases will take effect in January 2017.

To get a comparison Medical aid quote – visit