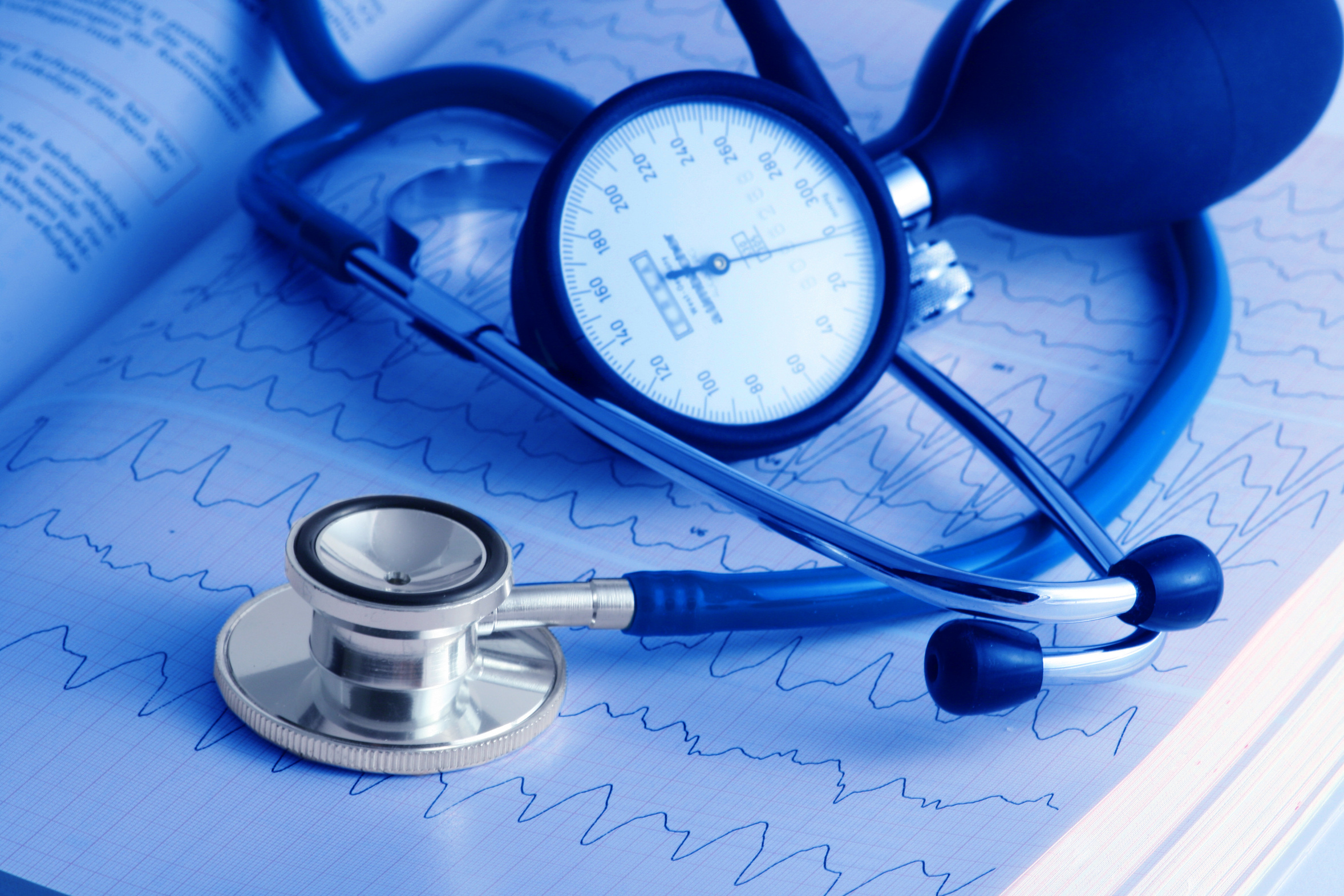 Medical Aid or a Home?

The cost of a medical aid plan has always been expensive, but it has now reached the absurd where the monthly premium for a family medical aid plan is more than the monthly cost of an average home bond, but there’s more bad news on the horizon. Government already is under pressure to collect more taxes from a rapidly dwindling tax producing base and this new form of stealth tax is going to be a shocker

If the tax credit is removed‚ 20% of medical aid users will no longer be able to afford it‚ a leading economics consultancy warned in a study published on Friday.

It would mean 1.9-million of the 8-million medical aid members‚ including children‚ will drop out of the private healthcare system.

This is according to an analysis by Econex‚ a Stellenbosch-based economics consultancy.

When the new National Health Insurance policy document was released in July by Health Minister Aaron Motsoaledi‚ he said he wanted to remove the tax credit to users‚ which amounts to R20bn.

People on medical aids get a tax reduction of R3‚636 a year — or R303 a month. A person with a dependent on the medical aid would pay R606 less tax a month.

At the time Motsoaledi said the tax credit was unfair.

Author of the Econex analysis‚ economist Dr Paula Armstrong‚ explained the rebate: “The thinking was you have alleviated some pressure on the state [system] so this is your reimbursement.”

Using detailed data from the Income and Expenditure Survey‚ which asks people about spending on health‚ she worked out that the richest 20% of South Africans spend a maximum of 12.85%% on medical aid premiums and additional health costs such as visits to doctors‚ physiotherapists and dentists that are not paid for by medical aid.

The lowest 20% of medical aid users pay 22% of their salaries just on medical aid premiums.

The removal of the tax credit would push the poorest medical aid owners into spending 35% of their salary on the medical aid premium alone. This would be unaffordable as premiums would then “become excessively expensive”, said Armstrong.

The NHI’s aim is to improve health services and access to everyone‚ especially the poor.

“The removal of the tax credit affects the poorest [medical aid user] and that is the opposite of what NHI intends to achieve.… This perpetuates inequality‚” Armstrong said.

Frans Cronje‚ CEO of the South African Institute of Race Relations‚ said the plan to remove medical aid tax credits was secondary taxation‚ with the government finding a way to get another R20bn in taxes.

But he warned this was a short-term solution to a weakening economy and lower growth and lower tax revenues.

“Instead of structural reform in order to position SA’s economy as competitive and improve growth and tax revenues‚ government is delaying the inevitable by finding extra taxes‚” Cronje said.

“This is unsustainable and it is going to end badly.”

The middle class had seen sharp drops in living standards and could not afford to lose the tax credit‚ he said.

The first 75% of a salary goes to debt before all income earned after tax‚ he said.

Motsoaledi said in June that medical aids would not exist when the NHI was complete: “Once the NHI is up and running‚ what reason will you have to still keep medical schemes? It’s what they call a mandatory prepayment of care‚ that NHI. This means once the law is passed‚ it affects all citizens in the country; they have to belong to it‚ they don’t have a choice.”

Armstrong warned that eliminating the private sector would not improve the health system.

“You need to leverage what the private sector offers to achieve the NHI.”

Should I save or invest? What is the difference, which one is right for me?