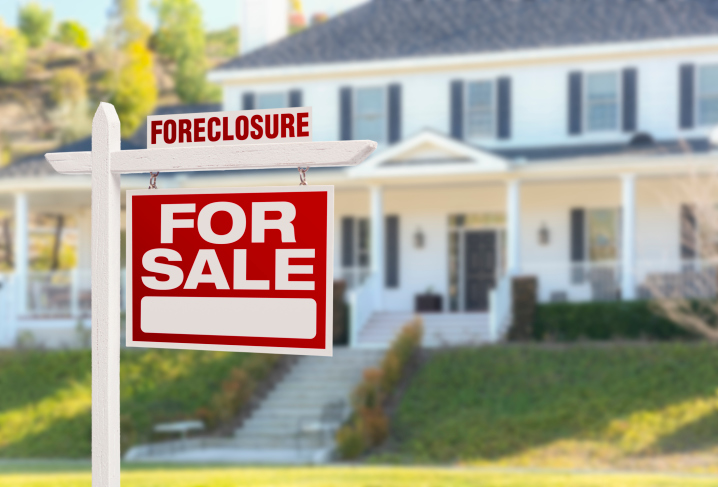 New data by credit bureau, Compuscan, shows that even wealthy South Africans are struggling to keep up with their mortgage repayments.

Citing the latest information on consumer credit behaviour for, Compuscan said that the number of mortgages accounts with adverse enforcements listed on them increased by 26% from quarter to quarter.

Compuscan noted that even those accounts with mortgages of R3 million and above had been missing payments.

“On the whole, consumers tend to prioritise their mortgage payments as this type of debt is usually taken very seriously by consumers. They have a lot more to lose if they don’t make payments on this type of account, so the trends we’ve seen in our data leads us to believe that consumers have really been feeling burdened financially.”

People need to budget and get money wise, maintaining a personal budget is the first step to getting financially organised.

Register and use the Free, Money 101 budget planner –

While many consumers across the board seem to be in tougher financial positions than preceding months, consumers in lower income groups understandably feel the pinch the hardest.

According to Compuscan’s data, approximately 39% of mortgages to the value of R300,000 or less had been subject to adverse enforcements as at the end of Q2 2016. 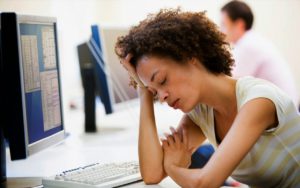 Considering the vehicle and asset finance (VAF) loans listed on the bureau, Compuscan previously reported that there was a 19% increase from Q4 2015 to Q1 2016 in accounts that were three or more months in arrears.

Although there was a less significant increase (9%) in these accounts that were three or more months overdue from Q1 2016 to Q2 2016, the trend remains a concerning one, Eksteen said.

According to Compuscan’s data, the number of consumers that had been declared over-indebted and were part of the debt counselling process as at the end of Q2 2016 had increased by 8% from quarter to quarter to over 158,000 consumers.

Rather notably, there was a 20% increase in the number of revolving loans with adverse statuses.

The data further revealed that of the approximate 70 million accounts that were open on the bureau as at the end of Q2 2016, only about 47 million of these had been paid up to date.

To get on top of your budgeting & money management.

Register or log into your free personal budget planner

proudly brought to you by Money 101

Debt is a Cancer

How Financially “fit” are you?