Discovery prepares to move into the banking sector 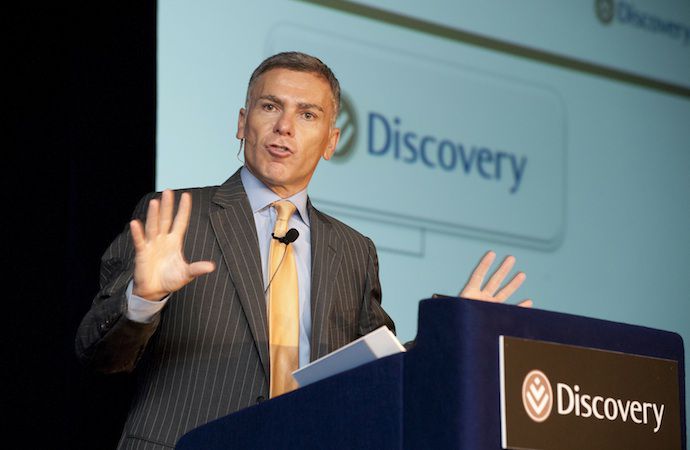 Listed financial services group Discovery says it has hired a team of bankers as it closes in on a move into retail banking, according to Bloomberg.

The company announced in September last year that it planned to establish an’ innovative full-service retail bank’, after acquiring control of its credit-card unit from First Rand, with CEO and co-founder Adrian Gore noting that the project may take a few years.

“We’re flat out with the infrastructure and the regulatory process for banking,” Gore said in an interview with Bloomberg. “We’ve got the capital, we’ve hired bankers, we’re building substantial systems. We want to make an offering that’s relevant and can win market share.”

Discovery launched as a private health insurer in 1992 and has since expanded into investments, credit cards, life insurance and property and casualty cover.

The insurer has already appointed former bank executive Barry Hore to head up the new division and has applied to the central bank for a licence.

According to Bloomberg, South Africa has five lenders controlling more than 89% of South African banking assets and at least 16 other companies and 15 local branches of international banks offering lending services.

The company’s Discovery Card unit has more than 250,000 customers.

“We’re looking at the modern and traditional structures that people need,” Gore told Bloomberg. “We’ve got a good embedded base with Discovery Card. We’re comfortable that we’re heading in the right direction. It will take a year or two to get it into the market.”