DA is making strong progress in its 3 new metros 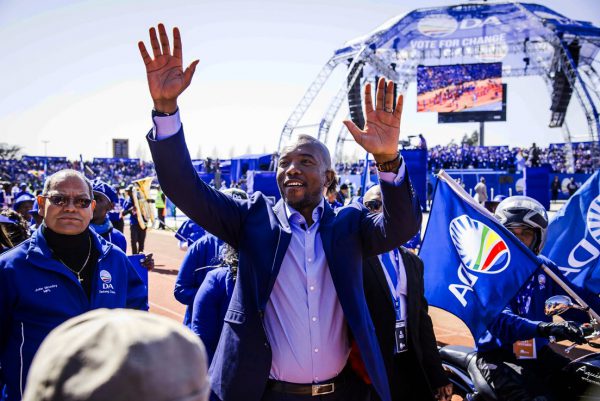 DA Leader Mmusi Maimane says that the coalition faces an uphill task of turning around the cities and towns it won in the August municipal elections “following decades of ANC abuse and neglect”.

The results of the election saw the ANC lose their majority in many municipalities across the country, dropping below 50% support in several, including large metros such as Johannesburg, Tshwane, and Nelson Mandela Bay.

Maimane noted that coalition politics unseated the ANC in 15 municipalities – including three metros – across six provinces.

“The level of corruption, neglect, and mismanagement in these municipalities is much more widespread and pervasive than meets the eye,” Maimane said.

However, as the DA celebrated its first 100 days ‘in office’ Maimane highlighted a number of notable achievements. BusinessTech cherry picked some of the more notable announcements among the three major metros.

In the City of Tshwane: 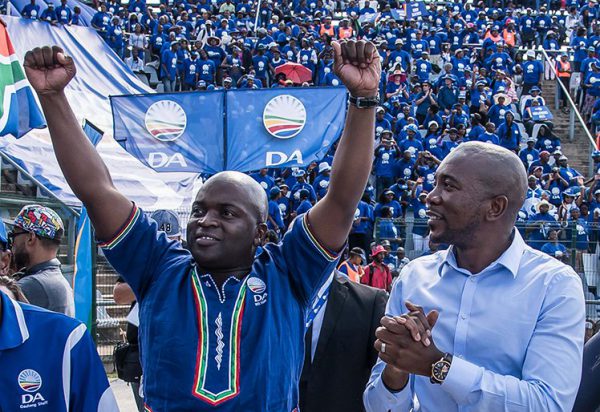 In the City of Johannesburg: 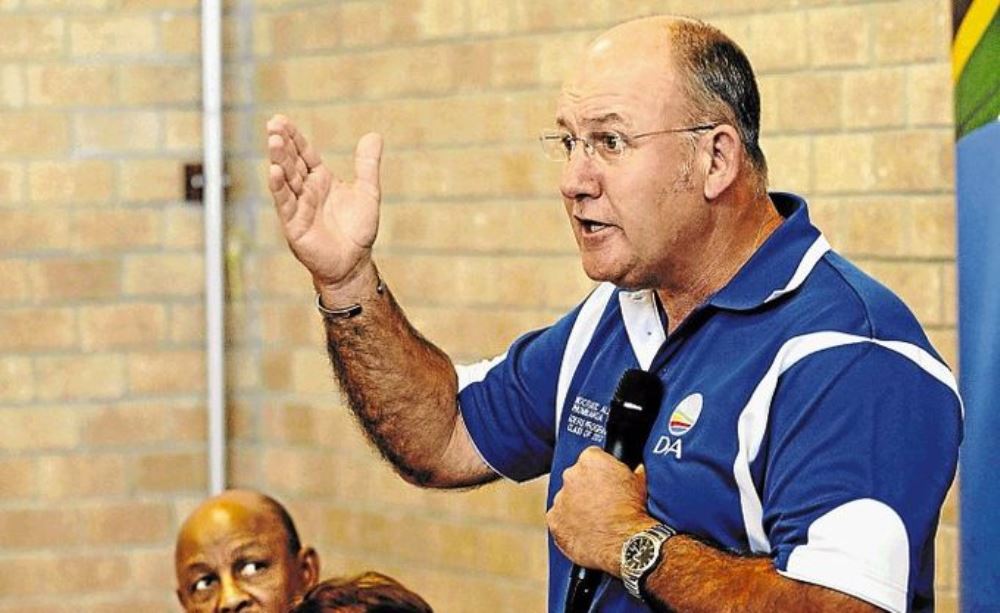