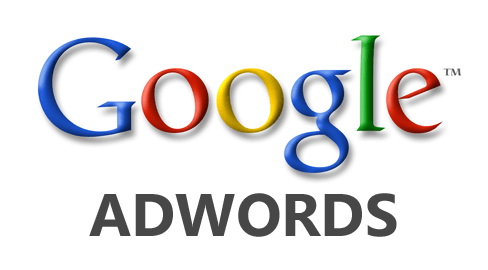 When buying AdWords, advertisers also bid on keywords: meaning that the price of a word varies depending upon its popularity.

In August, Cochrane Steel launched a case with the Gauteng High Court seeking a final interdict restraining its rival M-Systems from using ‘ClearVu’ as a keyword or ‘metatag’ in the Google AdWords system.

M-Systems, a respondent in the case, subsequently denied it used ‘ClearVu’ as a ‘metatag’ in Google Adwords, but the company did admit to using the word in its keyword advertising.

Cochrane Steel also alleged that M-Systems’ bidding on the ‘ClearVu’ term has made it more expensive to buy in Google AdWords.

Cochrane Steel’s bid to register the ‘ClearVu’ brand in South Africa has not been completed; hence, Judge CH Nicholls in the case resorted to interpretations of common law.

Subsequently, the High Court ruled against Cochrane Steel last week, with Judge Nicholls saying that M-Systems is not guilty of passing off the ClearVu brand by also bidding on ‘ClearVu’ as a keyword in AdWords.

“The respondents use of keyword advertising, even where it had a registered trade mark over the keyword, would only be prohibited where it causes confusion,” reads part of the ruling, which was handed down in written format on October 29, 2014.

“In this matter a consumer who searches for ‘ClearVu’ is confronted with a multiplicity of suppliers. No reasonable consumer could possibly be under the impression that all of them relate directly to the applicant,” reads the ruling.

The judge also struck down an allegation by Cochrane Steel that M-Systems has engaged in action known as “leaning on”, which is not part of South Africa’s common law.

Legal experts have described ’leaning on’ as a cause of action that relies on reputation but does not require confusion or deception.

Google South Africa is not commenting on the ruling, but M-Systems’ lawyer, Darren Olivier of law firm Adams & Adams, says the judgment brings the country in line with international rulings.

A similar ruling was reached in 2010 regarding a legal battle between Google and Louis Vuitton at the European court of justice. The court ruled that Google is allowed to let advertisers purchase keywords on their competitors’ trademarks as long as there is no deception.

Speaking on behalf of Timo Meintjies, the owner of M-Systems, Olivier told Fin24, “This is a good ruling because it promotes choice and competition which are good for the consumer, especially when there is no likelihood of confusion which the Judge found to be the case.”

“From our perspective (Darren Olivier and Ian Learmonth of Adams & Adams) we are glad that South Africa and Timo now have clarity on the position, bringing our law into line with international decisions,” Olivier said.

The company has not responded to calls from Fin24 requesting comment on the case’s outcome and whether or it not it plans to appeal.