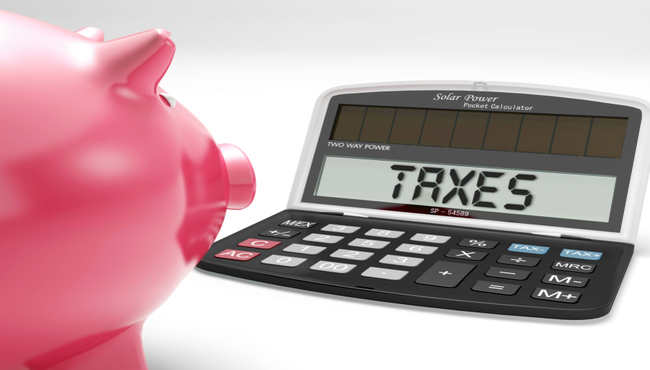 THE South African tax burden has steadily increased over the past four years with individual taxpayers bearing the biggest part of it as the gap between their contributions and that of companies continues to widen.

The latest tax statistics, released by the South African Revenue Service (SARS) and the Treasury on Tuesday, show that individuals contributed 34.5% of the total tax revenue in 2013-14 compared to the declining 19.9% from companies.

The fall in economic growth has increased the state’s reliance on tax revenue collections to foot its growing expenditure bill.

There are concerns that the ratio might increase even more given the warnings by Finance Minister Nhlanhla Nene in his October medium-term budget policy statement that he needed an additional R44bn in taxes over the next three years.

At the rate the tax burden was increasing, SA might reach a point where individuals no longer saw the need to work harder because they were simply paying more taxes.

“We are getting closer to the fiscal cliff. If the current trend of higher government salaries and social expenditure continues there will not be money left for crucial infrastructure development,” he said on Tuesday.

Conflict within the government on how economic growth should be achieved was paralysing the country’s ability to grow. “There is no guidance from the top in which direction the economy should be turned. Until there is no consensus and guidance, growth will remain insufficient,” he said.

According to SARS and the Treasury the tax contribution from company income and profits declined from almost 23% in 2010 to just below 20% in 2014.

SARS and the Treasury acknowledged that the global financial crisis had changed the contributions of the various taxes over the past five years, with contribution from individuals increasing over the period while contributions from company profits declined due to the shrinking economy.

Old Mutual Wealth chief investment strategist Dave Mohr said it was “disturbing” that the number of companies registered for income tax increased 22.3% to 2.7-million, yet their tax contribution showed that very few were making profits.

The biggest portion of company taxes was being paid by a small number of large companies. “Government has to look after its big taxpayers.”

Stiaan Klue, CEO of the South African Institute of Tax Practitioners, said SARS had to invest more in service delivery to taxpayers. The cost of collections has dropped below 1% of the R900bn in 2013-14.