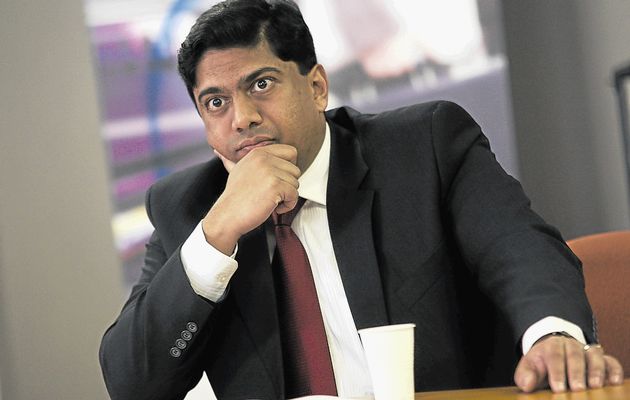 Business confidence is so low that a “special effort” by the government will be needed to turn it around.

This is what economist Richard Downing said yesterday as he released the SA Chamber of Commerce and Industry’s latest business confidence index.

The gauge has been hovering at a 14-year low.

“It is worrying that it has been at this level for quite some time,” said Downing.

The International Monetary Fund yesterday adjusted its growth forecast for South Africa to 1.4% for this year, from 1.7% six months ago.

Downing said that growth of between 1.5% and 2% would not come even close to solving the country’s problems, the most important of which was unemployment. Job creation was essential but, increasingly, the protection of jobs, now more vulnerable as businesses tighten their belts, was also a priority.

Though the confidence index improved slightly to 89.2 points compared to the previous month’s 89, the chamber is worried that economic prospects are “becoming more desperate”.

“Manufacturing is especially worrying. We are not competitive any more … despite the weakness of the rand,” said Downing.

The chamber’s CEO, Neren Rau, said a confidence score of below 90 held back investment, mostly because of uncertainty about policy and infrastructure bottlenecks.