Are you able to save for an emergency? No? You’re not alone 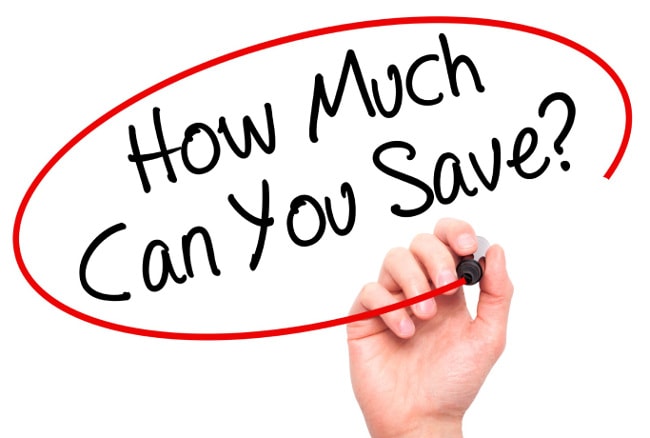 Are you able to save for an emergency? If you were suddenly hit with a $500 (R7 000) unexpected bill, would you be able to cover it?

Only 41% of adults reported having enough in their savings account to cover a surprise bill of this magnitude. A little more than 20% said they would put it on a credit card, the report said, while 20% would cut their spending and 11% would turn to friends and family for financial assistance.

“This is a persistent American problem of how you should handle your finances and spending,” said Jill Cornfield, retirement analyst for Bankrate.

But at least the number has improved.

Last year, only 37% of Americans reported having enough savings to cover an expense of $500 or more. 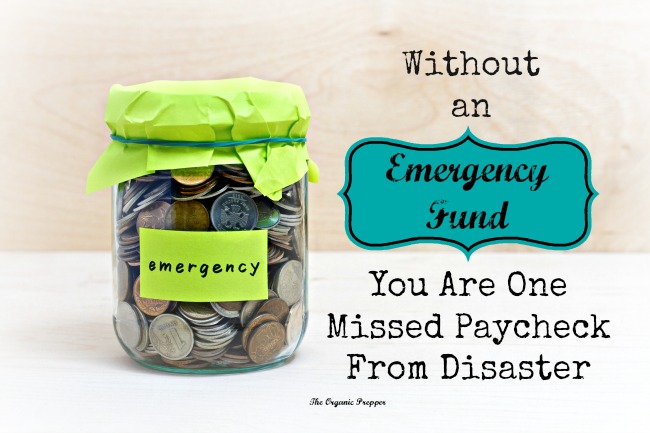 Millennials were the most financially prepared to handle monetary headwinds with 47% of those aged 18-29 saying they could dip into savings to cover an unplanned expense, a substantial increase from 33% in 2014.

Personal finance experts tend to stress the importance of having an emergency fund to cover unanticipated expenses to avoid long-term financial damage.

“If you aren’t set up to tap cash for something, it can derail you financially if you put iton credit card,” said Cornfield. “The original expense can bloom because of interest.”

Almost half of the 1,003 adults surveyed reported they or a family member faced a major financial expenditure in the past year.

“If you are human, have a pet, kids, a house or a place to live, something is going to happen that will cost you money,” said Cornfield.

Try save for an emergency

Creating a cash cushion can seem like an unrealistic task, especially for those living paycheck to paycheck. But Cornfield said there’s usually some wiggle room in a budget to cut back.

“There are ways to track your spending and look where your money is going and find the holes and gaps,” she said. “There are places you can cut back: daily coffee, alcohol, vacations, some people take several vacations, maybe cut back on one,” said Cornfield.