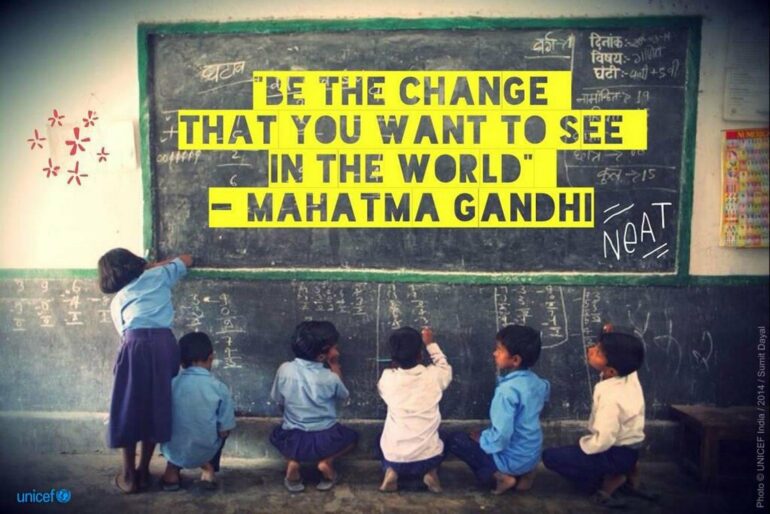 Former Anglican Archbishop of Cape Town Archbishop Emeritus Njongonkulu Ndungane says the high levels of poverty in the country are a result of government’s failure to heed warnings.

Ndungane was reacting to recent poverty figures released by Statistics SA which showed that one out of every two South Africans is poor.

“The explosive revelation that more than half of South Africa’s population is poor stricken is the direct result of government’s failure to heed the warnings during the past 20 years by civil society organisations on escalating rates of poverty,” Ndungane said. 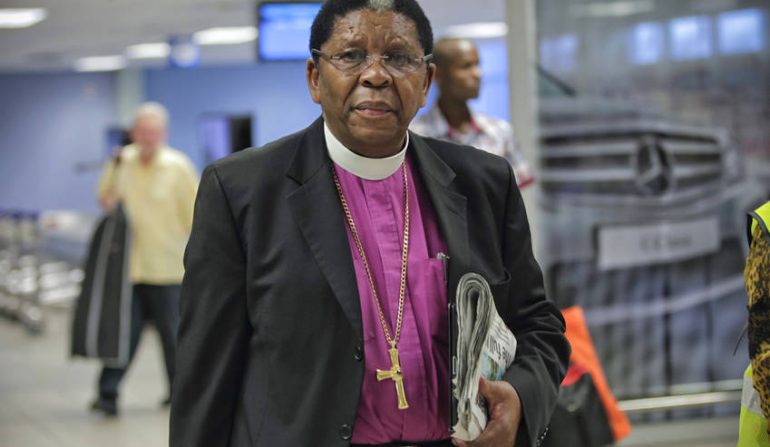 He said figures released on Tuesday should shame the government.

“Regrettably‚ it seems not to do so‚ as I watch Cabinet ministers become more bloated in their endeavours to enrich themselves at the expense of ordinary people‚ and scurry around seeking to ensure they achieve success in the upcoming ANC conference elections so that they continue their high-flying lifestyles‚” he said in reference to the upcoming ANC elections at the end of this year.

“In the apartheid years, these figures would have caused a national outcry of neglect. The general silence from our leaders is as deafening as it was back then‚” he said.

Statistician general Pali Lehohla released the Trends in SA between 2006 and 2015 report which painted a very gloomy picture of government’s intervention in tackling poverty levels in the country.

It showed that 17 million social grants are handed out monthly to deal with the poverty epidemic.

Black females under the age of 17 remain the most vulnerable to poverty.

The number of South Africans living under the poverty line (less than R441 per month): 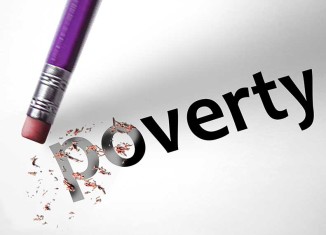 Ndungane questioned the moral compass of the leaders of government when poverty prevails at such levels.

“Our leaders these days seem not to care or even be embarrassed. Earlier this year we had a situation where social grants were almost not paid because of the truculence of a cabinet minister. Now we have this devastating news and the government just watches as our people starve.”

Government should “put its money where its mouth is” and supply grants to organised civil society‚ which has in the past shown it has the moral compass‚ ethics and accountability‚ which government lacks‚ to see to the needs of the poor.

“Failure to do so is going to lead to a blow-up in our society which is too terrible to contemplate‚” he warned.