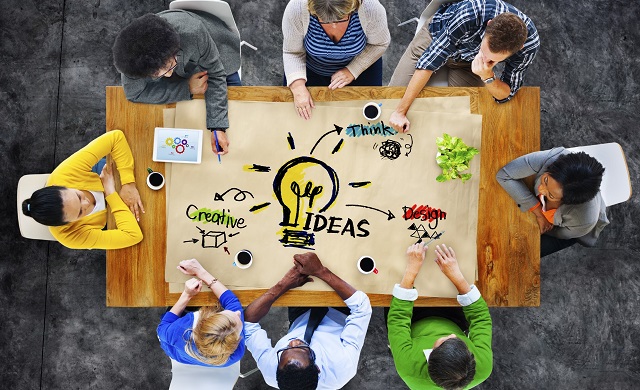 Themba Moyo, 36, and Lisa Phendla, 33, have a plan to build the next big thing in instant messaging, and they’re going to do it by allowing consumers to chat to each other on their smartphones, even if they have run out of data or airtime.

Their app, Teta, which is already available for download in Google’s Play Store – an iOS version is coming to Apple’s App Store next year – will allow consumers to send messages, photos and even videos with a zero airtime balance, provided they’re on the Vodacom network.

The pair have built their app on the back of a bespoke solution developed by Vodacom and used by Absa to provide zero-rated access to the bank’s online banking portfolio. Vodacom acts as a service provider to Michael Unanne, the company created to develop Teta. The intention, once Teta has secured a meaningful user base, is to pay for the cost of access to the Vodacom platform through in-app advertising, and, of course, to have some profit left over.

The data consumers use communicating in Teta does not come off their Vodacom airtime balances but is rather billed on a wholesale basis by the operator to Michael Unanne. “The business model is not dissimilar to Instagram, Facebook or Google in that it will be funded by advertising,” said Moyo, a Zimbabwean-born entrepreneur with a background in IT services who has done most of the coding himself.

Although users require an Internet connection and enough airtime to send an SMS during the sign-up phase, further communication through the app is free of charge, provided they have a Vodacom Sim card in their handset.

He worked for a company called Seth Consulting until 2010 before striking out on his own with a private consultancy. Moyo started his working life as a coal miner in Zimbabwe and was “computer illiterate”. He said he stumbled into IT by chance. He visited an Internet café in Bulawayo and was asked by the manager to help out when he showed an aptitude for installing software. “I realised then that people would pay me to do things in IT.”

South African-born Phendla, on the other hand, was computer literate, but specialised in finance, including equities trading. While employed at Regiments, a fund manager, he first came into contact with Moyo, who was providing outsourced IT services to the firm. They didn’t go into business together immediately, though.

Phendla struck out on his own, opening a small finance consultancy and dabbling in commodities trading. In 2013, he was about to go back into the corporate world when get received a call from Moyo. “I gave him three weeks to convince me about his plan [for Teta] and to come up with financial model that would be workable.”

Not long after, they launched their start-up.

Since then, the app has been through three technical models. The most recent involved support from international partners for a server-side deployment. Moyo said he is not at liberty to disclose the partners’ names.

Moyo and Phendla control Michael Unanne, though there are other local, unnamed investors, too. Vodacom is purely a service provider, not a shareholder, to the start-up. However, former Vodacom deputy group CEO Andrew Mthembu has acted as the pair’s mentor.

Moyo said that when they first approached Vodacom with their idea, the operator rejected it. “But when we explained to them what exactly it is we will be doing and the concessions we will make, they put together a model that works for them and for ourselves.”

Although only Vodacom subscribers can access the zero-rated service for now, anyone can use the app from another network (it will use their data balance). “We intend to expand it to MTN and Telkom later,” said Moyo. 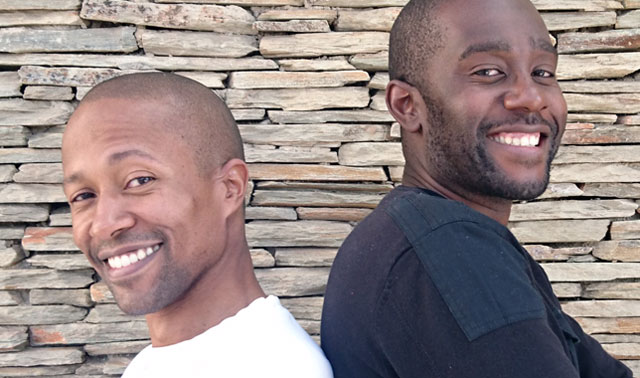 The Teta app doesn’t yet allow for voice calling over the Internet, although users can create a voice note in Android and attach it to a message. They can send videos, too, though there is a 2MB file size limitation. There’s also a data transfer limit per month of 150MB planned to make the business case workable.

There are no WhatsApp-style user-created chat groups, although there are predefined chat rooms similar to the now-defunct Mxit instant messaging platform developed in Stellenbosch. Unlike Mxit, there is no cost to enter the rooms or send messages to participants. Chatrooms are not moderated by the company.

Teta has been built using a cross-platform protocol called XMPP, though it doesn’t allow interoperability between apps, again because the developers need a closed ecosystem to monetise the audience through advertising. The platform uses full end-to-end encryption.

Moyo and Phendla have “boot-strapped” the business themselves – Moyo taught himself to code using an Android emulator on an old Pentium 4 PC. Both have strong views on the venture capital space in South Africa, which they say does not favour pre-revenue start-ups, and especially not ones led by black technology entrepreneurs.