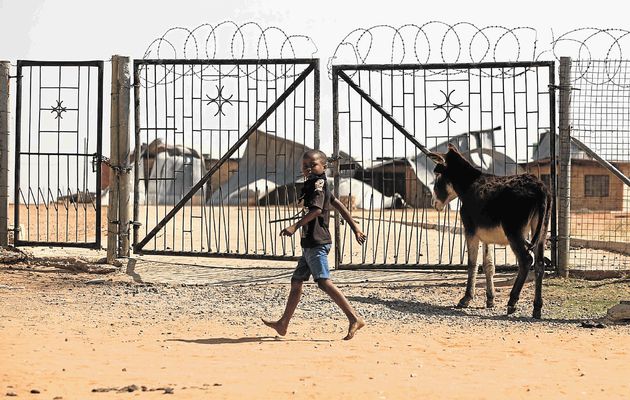 Statistics SA’s poverty survey will cost taxpayers R120-million, with the biggest chunk to be spent on the salaries of 551 temporary field workers, and on printing and transport.

The agency’s manager for household surveys, Moses Mnyaka, said it had asked the Treasury for R200-million for the Living Conditions Survey 2014-2015 but, because of austerity measures, a lesser amount had been approved.

“Because we did not get the amount we requested, we had to down-scale on our methods for this survey.”

The survey, which began on Monday, collects data on poverty and what households spend their money on.

Mnyaka said that the 2010-2011 survey showed that a third of South Africans lived below the poverty line.

He said the survey results would be used to assess progress in achieving the National Development Plan’s objective of wiping out poverty by 2030.

The canvassers will visit 32000 randomly identified households across the country twice a week for a month.

Participating households are given diaries in which to note their weekly expenses for two weeks.

Family members will be measured and weighed to determine the quality of their nutrition.

They will be asked about their access to services, their education and the state of their health.

The survey ends in October next year.