More than half of working South Africans earn less than R10,000 a month 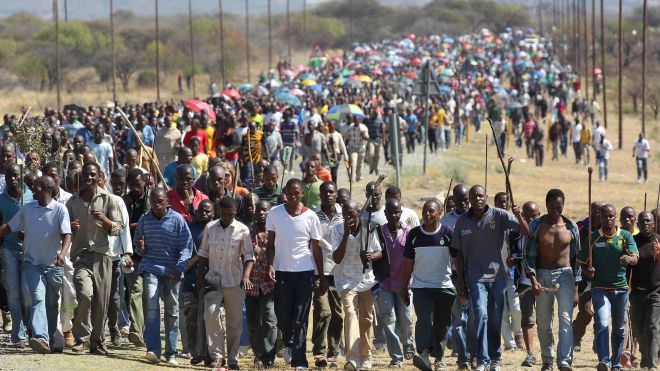 More than 55 percent of the working population earns less than R10,000 a month, according to the latest BankservAfrica Disposable Salary Index (BDSI) released on Thursday.

The average South Africans disposable income had declined for the first time since January.

It was slightly lower than July but remained 6.1 percent up on a year ago.

“The BDSI shows that real salary increases are once again becoming constrained,” he said.

It was time to tighten the belt even more.

Economist Mike Schüssler said the total value of salaries saw an increase of just over seven percent to R44.8 billion.

According to the BDSI the number of people receiving between R50,000 and R100,000 in disposable income per month grew by 24.5 percent year-on-year.

People receiving less than R4000 in their bank account grew by 10.8 percent.

However, the largest category, those earning between R4000 and R10,000, declined by nearly 2.5 percent year-on-year.

“More people are earning higher salaries, while the bottom end of the middle class — those earning between R4000 and R10,000, is de-populating,” he said.

“It is also quite clear that the growth in the number of accounts receiving over R10,000 is growing in double digits.”

He said that although the BDSI did not include people earning over R100,000, it was interesting to note that this category had grown by 27.2 percent in August year-on-year.

“The trend of more people entering the higher income brackets is partly due to above-inflation increases within these categories,” Schüssler said