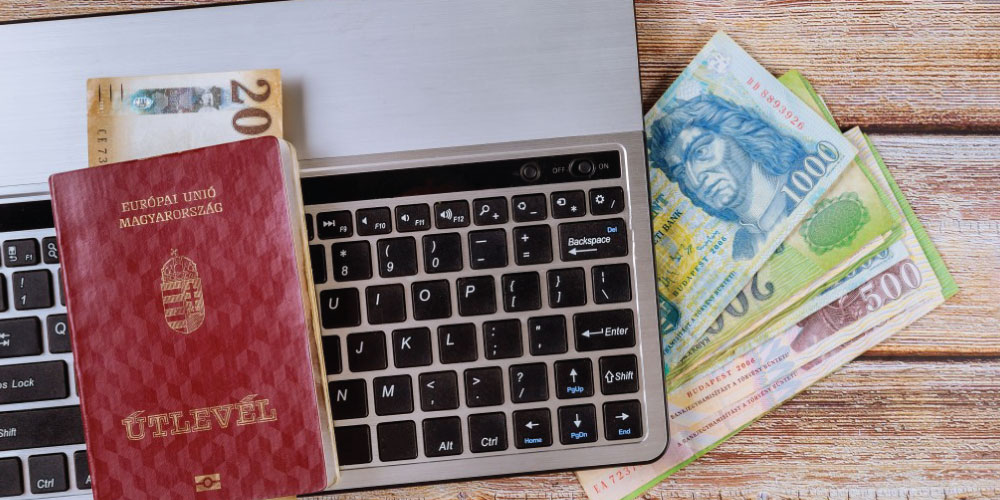 Simply put, financial emigration is the amendment of your status with the South African Reserve Bank (SARB) from “Resident” to “Non-resident”.

This status effects on how the exchange control regulations are applied to you but does not affect your citizenship. Until you formally financially emigrate you are still considered to be a “Resident”. This has resulted in many people, having left South Africa for other countries many years ago, still being considered as a Resident by the SARB because they have not completed the formal process of financially emigrating.

There has been much consternation since an amendment to the Income Tax Act was proposed in 2017 regarding the exemption of foreign income for calculating income tax. As this amendment
came into effect on 1 March 2020 the interest surrounding this amendment has increased fairly dramatically in the run up to the change.

At issue is the application of Section 10 (1)(o)(ii) of the Income Tax Act and the determination of where the taxpayer is considered to be resident – on 1 January 2001 South Africa changed the basis of its tax system from sourced to residence based.

Section 10 (1)(o)(ii) provides that a South African tax resident’s employment income that relates to services physically rendered outside of South Africa is exempt from tax, providing that individual is rendering services for or on behalf of their employer outside South Africa:

Where the above situation applies to an individual, all remuneration earned in relation to the foreign employment will be exempt.

This situation applies to many “ex-pat” South Africans who are currently working abroad.

The original intention of this exemption was to avoid double taxation on this income. SARS; however, has stated that while this was the intention, it was not meant to provide a mechanism
through which South Africans could avoid paying tax i.e. where work is performed in countries that have zero or low tax rates.

The initial amendment was to limit the amount of exempt income to R1 million but in the budget speech on 26 February 2020 this amount was increased to R1.25 million.

When determining this foreign income, the taxpayer must include the value all benefits received as part of their foreign employment such as accommodation, flights back to South Africa or elsewhere,school fees etc. In this scenario it is conceivable that the foreign income could fairly easily exceed the R1.25 million threshold.

Any amounts in excess the R1.25 million threshold would be subject to income tax in South Africa.

While applying a DTA may be an option, the application of the DTA only applies for a particular tax year. This then requires the taxpayer to make a separate application every year – a potentially costly and time-consuming exercise.

The process of financial emigration, whilst more onerous, is a longer-term solution. If required, this status may be reversed at a future time but there are implications if this is this is done with 5 years of the SARB approving the emigration.

While Financial Emigration is an option for individuals who do not intend to return to South Africa, there are costs involved with the process. It is recommended that you speak to a Tax Practitioner regarding the implications of financial emigration to establish if this is the preferred option for you.

Get in touch with Derek by filling out the below form: