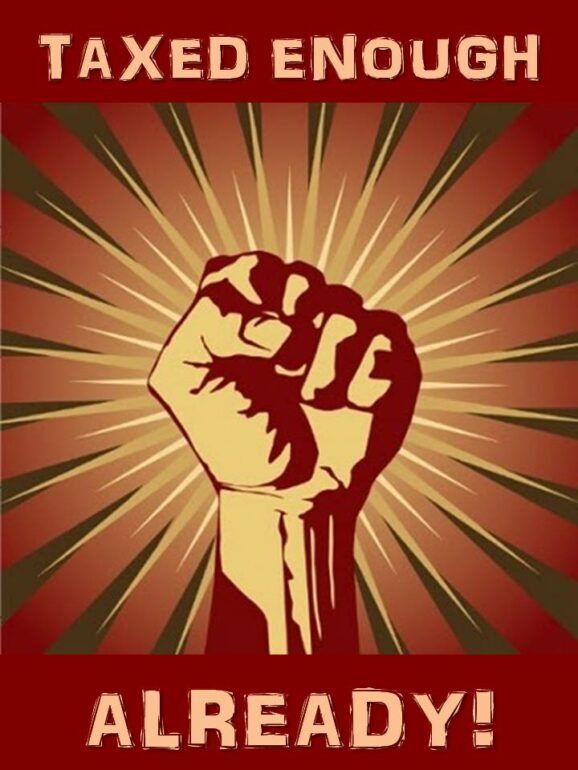 With Tax increases being a distinct possibility and being mooted to be announced in the next budget speech, the question is how far can the government stretch an already over burdened small producing group of active tax payers.

Johannesburg – South Africa has far fewer taxpayers than the SA Revenue Service (Sars) professes there to be, trade union Solidarity said on Sunday.

“According to Sars there are 13.7 million taxpayers in the 2012/13 tax year,” Solidarity Research Institute (SRI) senior economics researcher Paul Joubert said in a statement.

Joubert said there was a much larger imbalance between the number of people paying tax and the total population than was implied by Sars.

He said it was important to bear in mind that the people who paid income tax were also, to a large extent, responsible for paying other types of tax such as VAT, company tax, import tariffs and fuel levies.

Although 10.3m people were registered for income tax in the 2011/12 tax year, only around 4.8m were required to submit tax returns.

Joubert said 0.2m could immediately be subtracted from the 4.8m because they had no taxable income.

“Moreover, there were around 1.3m people who contributed only one percent of the total amount of income tax for the year.”

An approximate 3.3m taxpayers are responsible for paying approximately 99 percent of all income tax 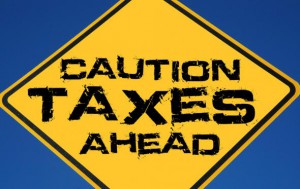 The next major concern has got to be unemployment, as we cannot sustain a population of over 50 million people off a tax base of only 3.3 million tax payers. This is potentially why the majority of people do not appear to give a damn when tax payers money is wasted or squandered, as they are not the ones contributing and are essentially unaffected.

The contribution to income tax of the next million taxpayers was only 5.9 percent.

“When this group of a million people is removed from the total, only 2.3m taxpayers remain, who were responsible for paying approximately 93 percent of all income tax.