Which Classic Cars are a Good Investment? 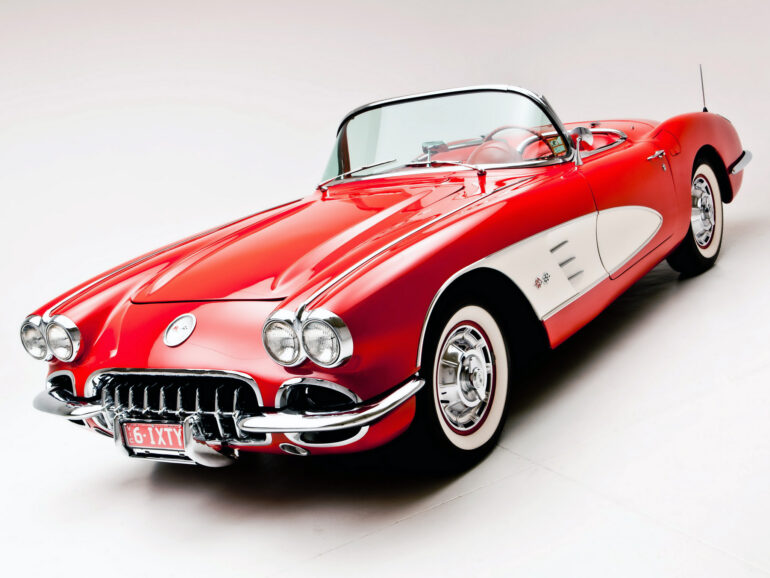 It’s not age – the Jaguar E-Type became a classic the day after it was revealed at the 1960 Geneva show when Enzo Ferrari called it ‘the most beautiful car in the world’ and retains an unparalleled status to this day.

For classic car enthusiasts Kevin Derrick and Bryce Roberts, a classic must be memorable – once seen, never forgotten, whether new or hallowed by time – and that’s why their newly-opened classic and exotic vehicle dealership, Creative Rides, in Bryanston, looks more like an art gallery than a retail space.

It’s their way of sharing their love of memorable cars with fellow petrolheads, collectors and even window-shoppers. Roberts’ father introduced them to vehicle restoration as youngsters and as Derrick says, it’s in their blood. A former CEO of Servest, he has been collecting cars for more than 30 years.

“These cars were made at a time when design was more important than function,” he said. “Many people see them as works of art that can take you back in time – literally – and that’s why our showroom looks like an art gallery.

“South Africa is particularly rich in older cars, so the car culture here is thriving,” he explained. “And what’s better than an investment that gives you financial returns as well as the joy of enjoying time spent and memories made while driving?

”We want to build a broad community of automotive enthusiasts and through Creative Rides, we can introduce both new and veteran collectors to the classic car world.”

Creative Rides specialises in American models but also has several European beauties; the 1200 square metre showroom is home to badges such as Aston Martin, Mustang, Chevrolet, Porsche, Ferrari and Dodge, from the 1940s to 2017 with prices that range from R150,000 to R5 million.

There are also Café Racer motorcycles, machines from the 1960s and 70s  – and more modern ‘retro-style’ bikes – that have been restored to a standard way better than new and their running gear updated to make them eminently rideable in modern-day traffic conditions

19 Clever Ways to Eat Healthy on a Tight Budget

Pros and Cons of Buying and Renting a Home