Cash too tight to mention 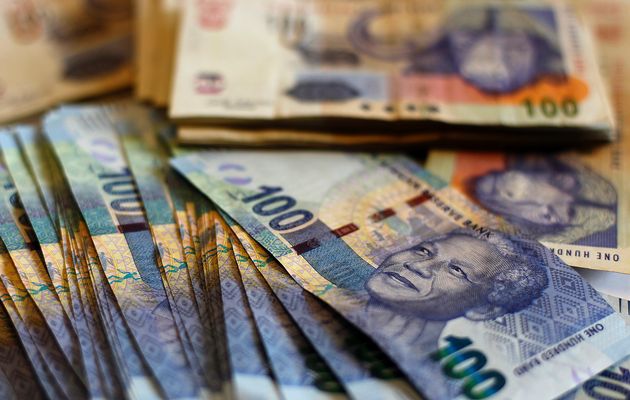 More and more South Africans who had until recently been financially comfortable are straying onto shaky ground.

And that means they have to cut back on expenses.

An annual survey by financial services group Momentum and the University of South Africa showed yesterday that last year only 21.8% of households were “anchored well” financially, compared with 26.4% in 2012 and 27.2% in 2011.

About four-fifths of the households that are “anchored well” are affluent – the others do not consider themselves rich. But they do manage their finances well and have built up a buffer against economic headwinds. The buffer is a combination of stable income, property, cash reserves and education.

But this buffer is being weakened by lower economic growth, the weakening of the rand against major currencies and stricter lending criteria by the banks.

Now 46 out of every 1000 households that were comfortable are “drifting” said Bernadine de Clercq of Unisa’s personal finance research unit. They are becoming more vulnerable, she said.

On top of this, consumers’ credit health is deteriorating.

Credit information provider TransUnion’s quarterly Consumer Credit Index declined to 48.9 in the second quarter of the year from a revised 49.8 three months earlier.

“The index is a measure of consumer credit health where 50 is the breakeven level between improvement and deterioration,” Trans- Union CEO Geoff Miller said.

He said salary increases are barely keeping pace with the rising costs of those consumer goods and services that we have no choice but to pay for – including food, electricity and transport costs.

“Real household disposable income growth is around 0%, indicating that prices of everyday goods and services are rising faster than aggregate incomes. This means that households will face increasing financial challenges and budget constraints,” Miller said.

Used cars, he said, are becoming more popular as households struggle to afford new ones. This is one item they can cut costs on.

But with non-discretionary items they have no choice.

Food, transport and schooling prices are all rising at more than 8% annually, Miller said