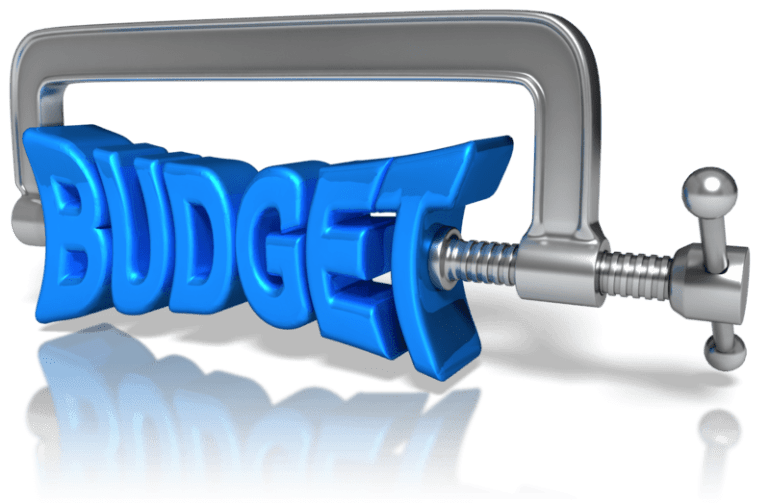 Taxpayers won’t be sticking public servants for a dop any longer. Or forking out a fortune for official vehicles. And the days of swiping official credit cards for fast-food binges are over.

Finance Minister Pravin Gordhan laid down the law in his medium-term budget policy statement yesterday, announcing stringent measures that could save the country billions each year.

“In these difficult times, the cabinet has decided to take a number of initiatives that will apply both to members of the cabinet and to officials in national, provincial and local government. This will include state entities and state-owned enterprises,” he said.

The squeeze will start at the top.

According to Gordhan, the cabinet will, “of its own accord”, cut back spending on cars, trips and housing. No new official credit cards will be issued to cabinet ministers and all existing ones will be stopped.

Free rides for friends are a no-no. When taking delegations abroad, only ministers will be allowed to fly business class and they will be limited to two assistants.

In the rest of government, the reduction of costs and elimination of wasteful expenditure will focus on six areas:

The government is pulling out all the stops to get the budget deficit back down to 3% in 2016/2017. Gordhan said gross tax revenue this year would be R3-billion lower than forecast in February. The deficit this year is projected to be 4.2%.

Gordhan, following the advice of economists and ratings agencies, plans to narrow the gaping hole in the country’s finances by reining in spending. Expenditure will grow by only 2.2% in real terms this year.

He intends also to contain “spending growth on wages and goods and services to stabilise debt”.

This means that the government plans not to hire more people in the next three years unless circumstances compel it to do so.

Gordhan said the national Treasury was working with the Department of Public Service and Administration to “enforce discipline” in the recruitment of personnel.

“The government aims to maintain staff numbers at a constant level over the next three years. Exceptions will require a compelling explanation,” he said.

The aim is to cut the burgeoning government wage bill, which exceeds R300-billion. Several cabinet ministers have complained that the government is spending too much on its workforce.

But Gordhan was quick to emphasise that the government had not imposed a moratorium on new positions.

“Though there is no formal moratorium on hiring more public servants, we are saying that, financially, there is a limit within which all departments will have to work. They will have to make their own internal adjustments in terms of how they manage staffing,” Gordhan said.

Since 2005, more than 250000 workers have been added to the government payroll at both national and provincial level, raising the number of civil servants to more than 1.2million this year.

Gordhan said, though new posts had been created for teachers, nurses and police officers, the government was worried about the growing number of managers and administrators in its ranks.

He said provincial governments and national departments were beginning to prioritise the employment of frontline staff who do the real work, as opposed to more managers with little work to do.

“There is some progress in this area. Talking to provincial authorities, there’s a greater awareness that we need to get the proportions right and focus on spending on frontline staff. In the next few years we will hopefully see the swing in the right direction.”

The medium-term budget policy statement shows that national government departments will spend R113-billion paying employees by the end of March, while the nine provincial governments have budgeted more than R250-billion for salaries. 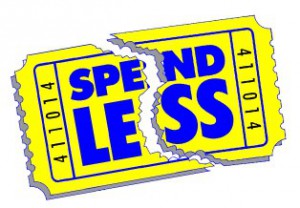 Provinces pay the salaries of civil servants such as teachers and nurses.

Gordhan said that, in the next three years, he expected to spend more than R12-billion on inflation-linked increases of the salaries of public servants. A further R5-billion was required to upgrade the salaries of clerks in the public service.

Political parties welcomed the medium-term budget policy statement, in particular some of the cuts announced.

Social Development Minister Bathabile Dlamini said the statement was “balanced” because it addressed economic and social infrastructure, which was good for development.

The cuts in spending came as no surprise because there had been similar cuts in previous budgets, she said.

The austerity measures announced were welcome in the face of the profligacy of some in the executive, Buthelezi said.

“Pravin is very good at putting lipstick on the face of South Africa’s economy but whether he will restore business confidence only time will tell,” said Koornhof.

Biggest of the big spenders

Remember to set up your FREE Money101 Budget planner profile 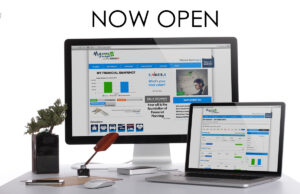