Blackout blackmail: Pay up or you’re off 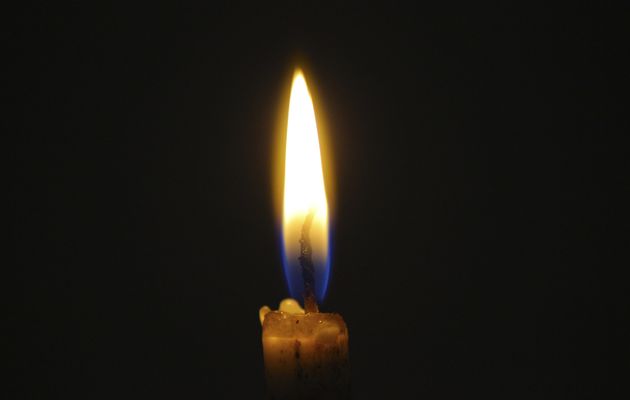 Large swathes of the capital city, including national government buildings, parastatals and foreign embassies, will be plunged into darkness within 48 hours unless billions of rands in unpaid electricity bills are immediately settled.

The measures have already cut electricity to about 38 schools, mostly in townships – as millions of pupils countrywide write their end-of-year exams.

The city has issued 182,623 notices to consumers who are in arrears informing them of its intention to disconnect them.

The Madibeng Local Municipality, which obtains its electricity from Tshwane and which includes areas such as Brits and Lethlabile as well as several mines, is also set to be affected by the switchoff.

Among the government departments likely to be affected are:

“The schools will remain disconnected until all arrears have been settled,” he insisted. The Department of Education had been made aware of the debt long before the exams had commenced.

“It has been a painful process for us to embark on this exercise but we could not allow ourselves to fall behind in terms of provision of services,” Ngubeni said.

She said the municipality met city officials on Monday to present a payment proposal of R26.6-million for water and R4.8-million for electricity to be paid this month. It was awaiting the approval of the city’s revenue committee.

Raborifi said the municipality’s debt was a result of its own unsatisfactory credit levels: “A lot of funds are also owed to us and this makes it difficult for the municipality to settle its own accounts.”

It was owed R15.6-million by government departments, R176.3-million by businesses and R729.7-million by households, she said.

Ngubeni said the city had started deducting money from the salaries of employees who are in arrears.

“We have been sensitive and humane in our approach,” he said.

Ngubeni could not clarify the value of the tender awarded to 30 companies appointed to execute electricity disconnections.

“The amount will depend on the number of power cuts,” he said.

The city has started to install the new smart prepaid meters in all households, businesses and industries within its jurisdiction.

“The smart prepaid meter is an advanced type of digital electricity meter that records when and how much electricity is consumed.”

Gauteng department of education spokesman Phumla Sekhonyane said: “We are obviously concerned that the switchoff is happening at a very critical time for us and that is the time of exams.”

MEC Panyaza Lesufi was seeking an urgent meeting with the mayor of Tshwane on the matter, she said.

“For us this matter is indicative of a bigger problem that rates and taxes are becoming more expensive for schools. Schools have competing needs, with priority being learning outcomes.

“Last year alone we spent about R80-million bailing out schools that could not pay for their electricity,” Sekhonyane said.

SA Democratic Teachers Union secretariat officer Xolani Fakude said: “It is extremely insensitive for the city to put pupils and educators to such an inconvenience, especially around this time of the year. This could undermine all the hard work that all of us have put in throughout the year preparing for exams.

“For some pupils it is better to use the school environment even after hours for study purposes because of the socioeconomic background they come from. Some of them prefer to study in groups to prepare for exams and some of the teachers also sacrifice their own time to facilitate post-school study sessions. Cutting off electricity at the schools will destroy all these efforts,” Fakude said.

SA Chamber of Commerce policy consultant Pietman Roos said questions had to be raised about the council’s billing systems.

“It speaks to how good the city’s collection process is. How did they allow it to get this bad?”

Roos said the city had to ensure it did not cut off consumers who did pay their bills every month.

“Obviously [the switchoff] is going to have a negative impact on businesses. Hopefully those businesses who do ultimately pay their bills are then switched on again quickly,” he said.

– Blackout blackmail: Pay up or you’re off