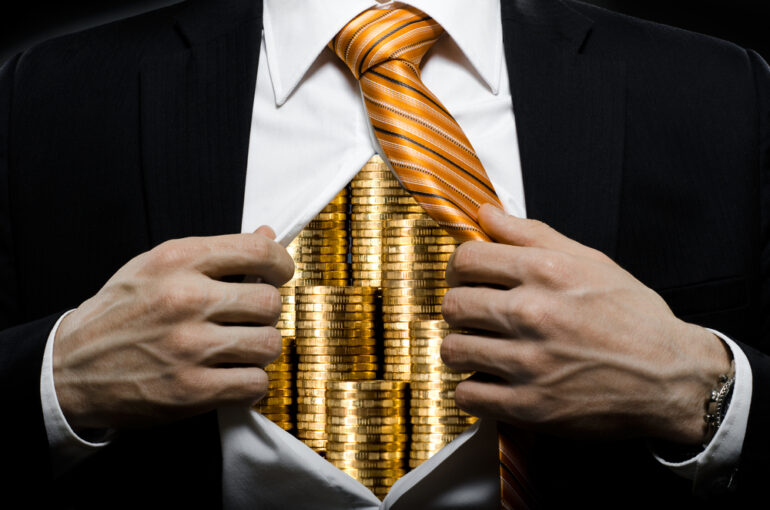 The wealthiest 10% of our population hold 71% of the country’s wealth, according to a global wealth report by the Credit Suisse Research Institute. Rich South Africans have most (73%) of their wealth held in financial assets.

Inequality has risen since 2008, particularly in developing economies, says Mark Stierl, a researcher at the Credit Suisse Research Institute.