SA no 4 in Africa governance rankings 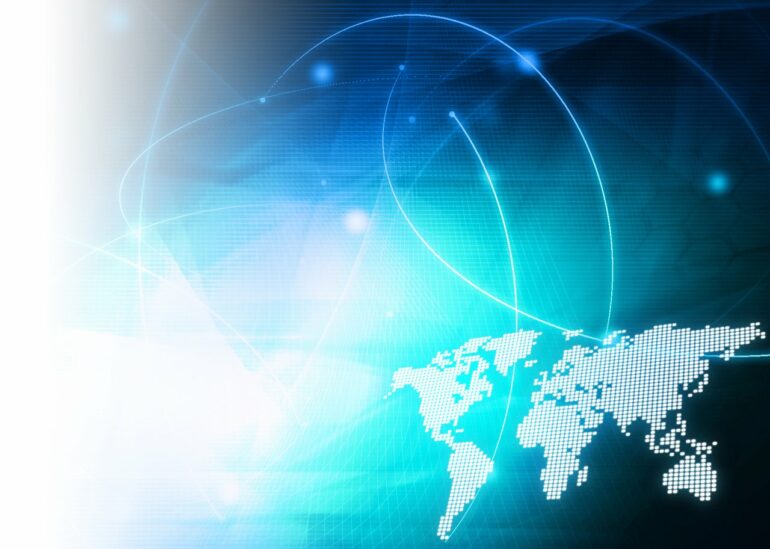 London – Governance in African nations is improving at a slower pace and economic improvements are contributing less to its progress, the Ibrahim Index of African Governance showed on Monday.

The most comprehensive survey of its kind on the continent, it rates 52 African nations against criteria including security, human rights, economic stability, just laws, free elections, corruption, infrastructure, poverty, health and education.

Mauritius held onto its top spot, followed by Cape Verde, Botswana, South Africa and the Seychelles, but each still recorded deterioration in some aspects, Mo Ibrahim, founder of the Ibrahim Foundation and a leading Sudanese businessman, said.

“Even among our best countries, the top five performers, while they continue to improve in general, they slip up in certain categories,” he told a London news conference.

Both South Africa – the continent’s No 2 economy – and Mauritius saw safety and the rule of law deteriorate, while Botswana recorded a fall in economic development opportunities.

Overall the index – first published in 2007 and collecting data from more than 30 independent African and global institutions – showed a 0.9 point rise over the past five years, following a 1.2 point increase between 2005-2009.

The report showed that the driving force behind gains since 2009 had been a stronger showing in its Participation and Human Rights category, including free and fair elections, gender equality and freedom of expression.

In the previous five years, the momentum had come from sustainable economic opportunities, which included a favourable fiscal policy, infrastructure and business environment.

Asked if that meant recent enthusiasm about rapidly rising economic growth in some parts of Africa and the continent’s outlook was unfounded, Ibrahim said it was still a good place to do business.

“Africa is moving forward, Africa is rising, it has always been rising, but rising slowly – things are improving, but we still have issues, we still have problems.”

The fastest drop in ranking over the past five years was in Egypt, now under the rule of President Abdel Fattah al-Sisi who ousted elected Islamist leader Mohamed Mursi last July, and Libya, subject to the worst violence in recent months since the overthrow of Muammar Gaddafi in 2011.

Meanwhile Nigeria, Africa’s No 1 economy, had seen a deterioration in the rule of law since 2009 as well as a setback in national security and a sharp drop in personal safety.

It now ranks 37 out of the 52 nations – an improvement from 41st place last year – but still below average governance across the continent as well as in its region.

Speaking of the impact of the Ebola epidemic which has rocked Sierra Leone, Liberia and Guinea since March and killed more than 3 000 people, Ibrahim said: “It is not coincidence that the three countries that are most affected are all really three fragile countries, that are coming out of conflicts.”

He said Africa was a big continent and people should differentiate between countries.

“What worries me is the way we are brushing all Africa with this brush of Ebola,” he said.