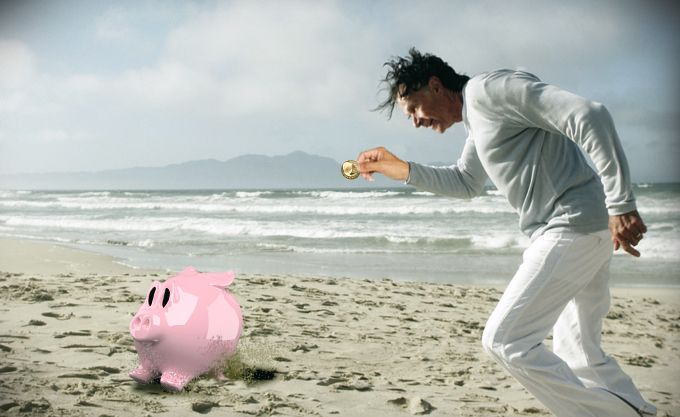 TRUSTEES, financial advisers and consultants were setting themselves up for phase one in a range of reforms to streamline the retirement fund sector. But national treasury has announced that they have been postponed.

The labour constituency at Nedlac requested that the implementation of these laws — already approved by parliament last year — be put off. The laws will be brought into force only once there have been further consultations between government and Nedlac on the much more complex topic of the National Social Security Fund.

As KPMG associate director Beatrie Gouws puts it, has government done an about-turn on its stated policies around retirement and have payroll providers and fund administrators wasted money on systems and procedure changes that will not be required?

She says government still seems committed to a phased approach to retirement reform. But at some point before mid-2015, depending on how the Nedlac negotiations proceed, treasury will have to decide whether to go ahead with phase one as it is, or go through a complete overhaul.

Gouws advises all changes funds intend to make to rules, systems or processes based on the first phase of proposals are put on hold, or at least not implemented without professional advice.

Steven Nathan, CE of 10X Investments, says some segments will welcome the delay, including the unions and, paradoxically, high-income earners. For the unions, a National Social Security Fund is considered a more valuable prize than a reformed pension sector. For the high earners, it’s because there will be no cap on their contributions to retirement annuities. Under the new dispensation the cap will be R350 000 a year.

But Nathan is concerned that treasury’s capitulation may undermine the entire reform initiative. “The key objective of these proposals is to strengthen retirement savings. More specifically, treasury wants to ensure that our retirement system serves the needs of SA citizens better and more fairly than in the past, and as efficiently as possible, by providing more appropriate products.” He says fund members will continue to suffer in a system that is not fair, does not serve their needs and does not provide appropriate products.

Members will not feel any impact on their accumulated contributions as pension funds, provident funds and retirement annuity funds will continue to function as they do now. But trustees who hoped to introduce new rules into their funds will have to hold off. “It would greatly simplify the industry if we could start merging provident and pension funds and even RA funds, with all retirement funds subject to the same tax treatment after March 1,” says Nathan.

Provident fund members will continue to be able to take their full fund value in cash. The intention of the reforms was to treat provident funds and pension funds equally. On contributions after March 1 2015, provident fund members would have been able to take a third in cash on retirement but had to buy a pension with the remaining two-thirds. But all contributions before the implementation date would be subject to vested rights and would be able to be withdrawn in full in cash.

The most controversial issue, which led to thousands of people cashing in their pensions early, was compulsory preservation. Yet this was not part of the current set of retirement fund proposals.

Gouws says phase one did not affect pre-retirement withdrawals, such as resignation withdrawals or withdrawals from a preservation fund. This has been raised as a proposal but no draft design has been included in the Taxation Laws Amendment Bill.

As it always has been, members have the right when they resign from jobs to take the fund value, less tax, with them and they are not obliged to put it into a preservation fund.

Gouws says momentum is being lost. “The retirement sector is large, with varied participants. Getting buy-in from all to make changes without miscommunication is a mammoth task.”

Craig Aitchison, GM of customer solutions at Old Mutual Corporate, says there has been general acceptance that retirement reform is necessary and Old Mutual has welcomed the developments.

“Based on statistical evidence, we do not save enough for retirement. These reforms seek to improve outcomes, particularly for provident fund members. We hope that any issues can be resolved soonest so that reforms can continue to progress.”

Aitchison says a few of the changes will still go ahead.

One is the tax incentivised savings plan, similar to the individual savings accounts in the UK. Up to R30 000/year and R500 000 in a lifetime can be invested in the savings plan, which is free of tax on interest, dividends and capital gains.

Another change is that disability income product premiums will be taxed but the income will be tax-free, the opposite of the current regime. And an option is being introduced to postpone the receipt of retirement benefits, which will no longer have to taken from retirement date but may be delayed.