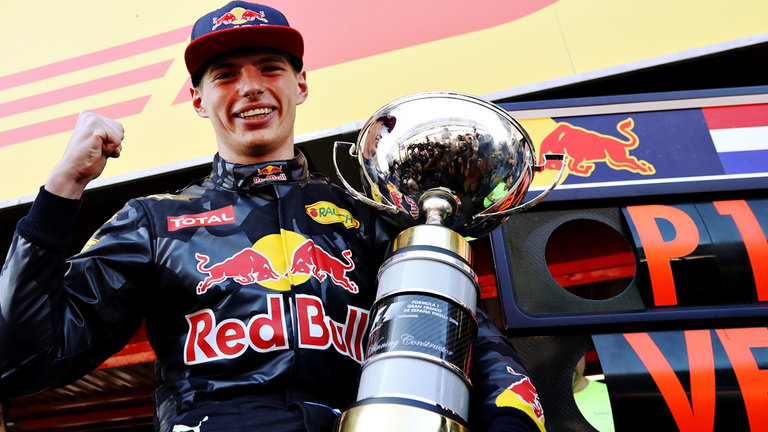 How much do you earn per day?

Well if you are Max Verstappen – the answer is potentially a minimum of R1 000 000 per day – Ferrari and Mercedes Formula one teams are both extremely interested in signing up the young Dutchman for the 2019 season.

Both teams are more than willing to cough up the big bucks to secure his services … Red Bull will not let him go without a fight … But they will need more than just money to keep him, they will need to produce a winning car … that’s the hard part of the equation

Max Verstappen says he would be open to racing for Ferrari, but only if they are the team with the “fastest car” on the grid.
The Dutchman has been linked to a move away from Red Bull Racing come 2019 with both Ferrari and Mercedes believed to be chasing his signature. 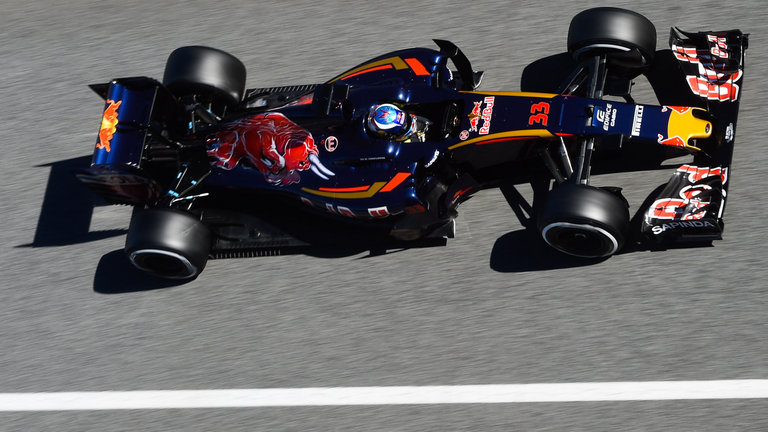 According to reports, both teams are willing to offer him £20 million per year.

Asked about a possible move to Ferrari, Verstappen told Sky F1: “I just want to be in the fastest car.

“I don’t dislike [the idea of driving for Ferrari] at all.

“I just want to be in the fastest car in Formula 1 because that means you can win races and that’s what I want to do.”