Government urged to give incentives to small firms 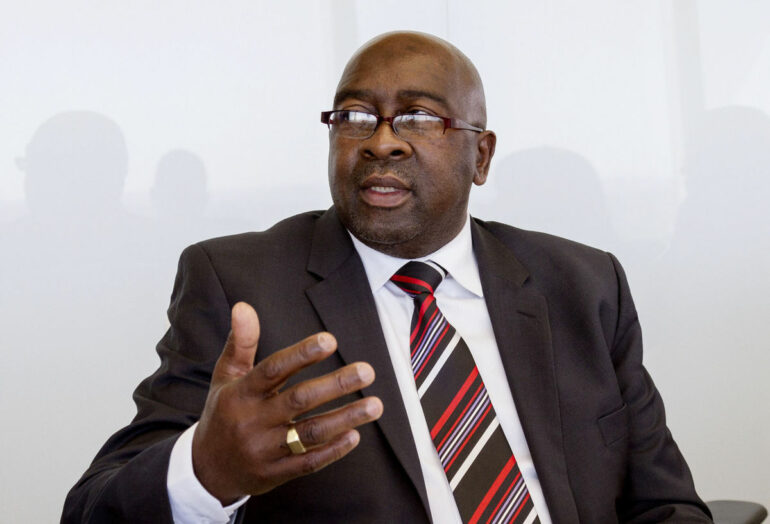 FINANCE Minister Nhlanhla Nene is being urged to give small businesses a “cocktail of incentives” in his annual budget speech later this month.

The government has been under pressure to consider flexible regulations, including tax, for the sector, which is viewed as the country’s solution to an unemployment rate of 25%.

Small, medium and micro-enterprises (SMMEs) are expected to create 90% of the jobs required to meet the National Development Plan’s objective of 11-million jobs by 2030.

“Cash flow for small businesses is critical and the lack of it is the chief reason why most fail in their first 18 months of operation. That is why government needs to do all it can to help them stay in business and plough their extra cash back into their companies,” she said.

Democratic Alliance MP and shadow minister for small business development Toby Chance said the government should lower taxes for all small businesses in order to facilitate their growth and survival.

“The rationale for this is more jobs will be created, business will grow, and therefore the tax base grows. More people will pay income tax because more people will be employed.”

He cited section 12J in the Income Tax Act in 2009, which is meant to assist in the development of a venture capital industry in South Africa but he said it was problematic.

“The problem is that this section is fairly ineffective, as it’s almost impossible to qualify as a section 12J venture capital business in South Africa,” said Mr Chance.

The law, which was amended last year and came into effect from January 1, has now increased the total asset limit for qualifying companies. Those businesses in which the venture capital company may invest, has been increased from R20m to R50m.

For junior mining companies, the limit has been increased from R300m to R500m.

Erika van der Merwe, CEO of the Southern African Venture Capital and Private Equity Association, last week said the more attractive tax incentives could boost investment into entrepreneurial businesses in SA, many of which battled to get finance.

Mr Chance urged government to establish a commission that would identify the regulatory challenges facing SMMEs.

“The commission, which will include academics and industry specialists, will involve all government departments to craft a complete picture of the regulatory burden frustrating enterprise development in South Africa.”

Mr Nene was also advised to clamp down on wasteful expenditure as he had little room to increase revenue.

“As we all know a lot of financial resources are inappropriately used and often there are poor controls to detect and/or prevent it, so that is why we are calling on government to do more to stop this disturbing trend,” said Ms Ngwenya.