Drinking can lead to Memory Loss Later in Life 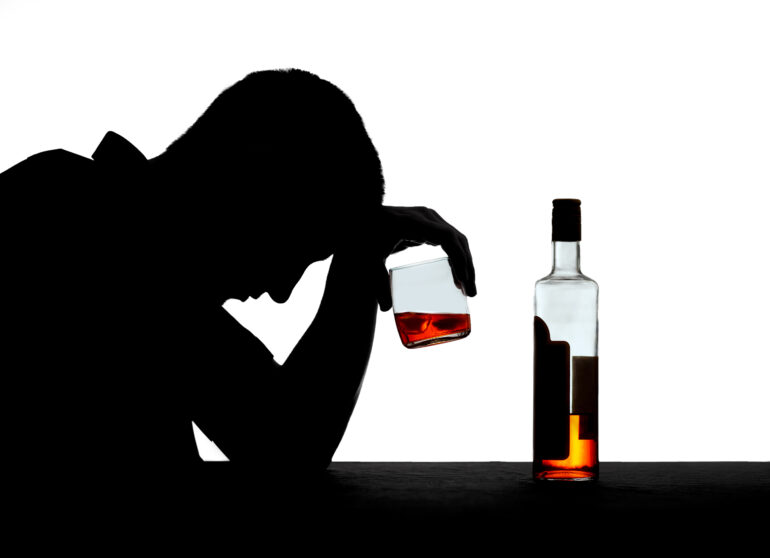 London – Drinking too much in middle age can lead to memory loss in later life, a study has found.

Scientists questioned 6 542 American middle-adults about their past alcohol consumption and assessed their mental abilities over a period of eight years.

They found that a history of problem drinking more than doubled the risk of developing severe memory impairment.

Lead researcher Dr Iain Lang, from the University of Exeter Medical School, said: “We already know there is an association between dementia risk and levels of current alcohol consumption – that understanding is based on asking older people how much they drink and then observing whether they develop problems.

“But this is only one part of the puzzle and we know little about the consequences of alcohol consumption earlier in life.

“What we did here is investigate the relatively unknown association between having a drinking problem at any point in life and experiencing problems with memory later in life.”

He added: “This finding – that middle-aged people with a history of problem drinking more than double their chances of memory impairment when they are older – suggests… that this is a public health issue that needs to be addressed.’“

The findings appear in the American Journal of Geriatric Psychiatry.

Dr Doug Brown, director of research and development at the Alzheimer’s Society charity, said: “When we talk about drinking too much, the media often focuses on young people ending up in A&E after a night out.

“However, there’s also a hidden cost of alcohol abuse given the mounting evidence that alcohol abuse can also impact on cognition later in life.

“This small study shows that people who admitted to alcohol abuse at some point in their lives were twice as likely to have severe memory problems, and as the research relied on self-reporting that number may be even higher.

“This isn’t to say that people need to abstain from alcohol altogether. As well as eating a healthy diet, not smoking and maintaining a healthy weight, the odd glass of red wine could even help reduce your risk of developing dementia.”

Dr Eric Karran, science director at Alzheimer’s Research UK, said: “One strength of this study is its long time period: as dementia develops slowly over a number of years it’s crucial to understand what factors could affect our risk of the condition earlier in life.

“Although studies such as this one can be very useful for observing health trends, it’s important to note that they are not able to show cause and effect, and it’s not clear whether other factors may also have influenced these results.