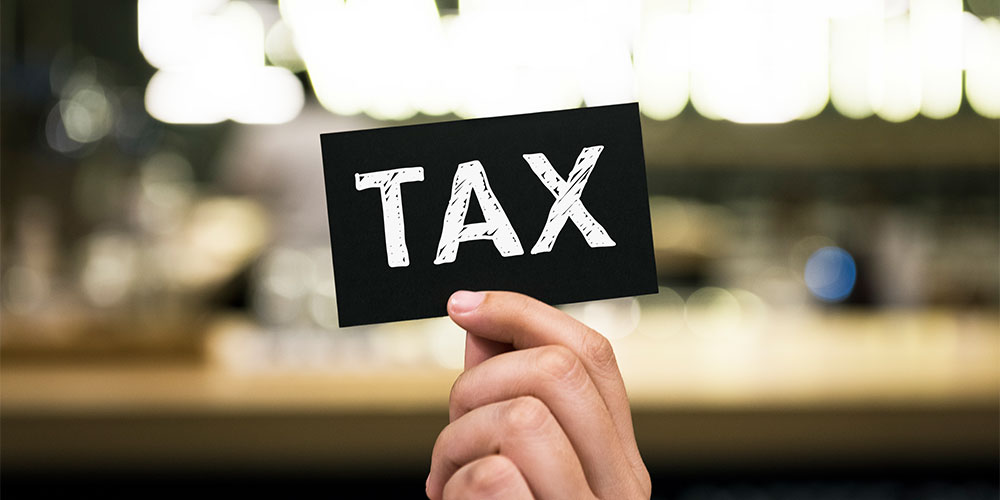 Tax filing season kicked off in July, so it is too late now to better this year’s return, but there is a way to make next year’s filing that much sweeter while also taking care of your future self, says Mica Townsend, business development manager at 10X Investments.

The bottom line is: You can build a nest egg and get the taxman to partially fund it, said Townsend.

“Tax evasion, where individuals or businesses evade the payment of taxes by illegal means, is a serious crime and carries heavy legal penalties. Tax avoidance, on the other hand, where taxpayers use legal means to reduce the taxes they pay, is perfectly legal, recommended behaviour even.”

“In the case of evasion, information is deliberately misrepresented or concealed, income is not declared, profits are understated, expenses are overstated, and so on – all with the intention of not paying what is due.

“In the case of avoidance, the canny taxpayer makes the most of incentives which are openly available to them and legally utilises the tax regime to their advantage in an attempt to reduce the amount of tax that is payable by means that are within the law.”

Tax evasion is a crime; tax avoidance is simply a way of avoiding paying more than is necessary in tax given your set of circumstances, 10X said.

The Receiver of Revenue’s retirement savings incentives are designed to encourage you to save for retirement to ensure that in your later stages of life you are not a burden on the state, or indeed family and friends; and will reward you for doing so, it said.

Here are some tips about the ways in which you can legally avoid paying more than is necessary:

This is article was adapted for Money 101 and was taken from: https://businesstech.co.za/news/business/330853/5-ways-you-can-legally-avoid-paying-more-tax-than-you-need-to/