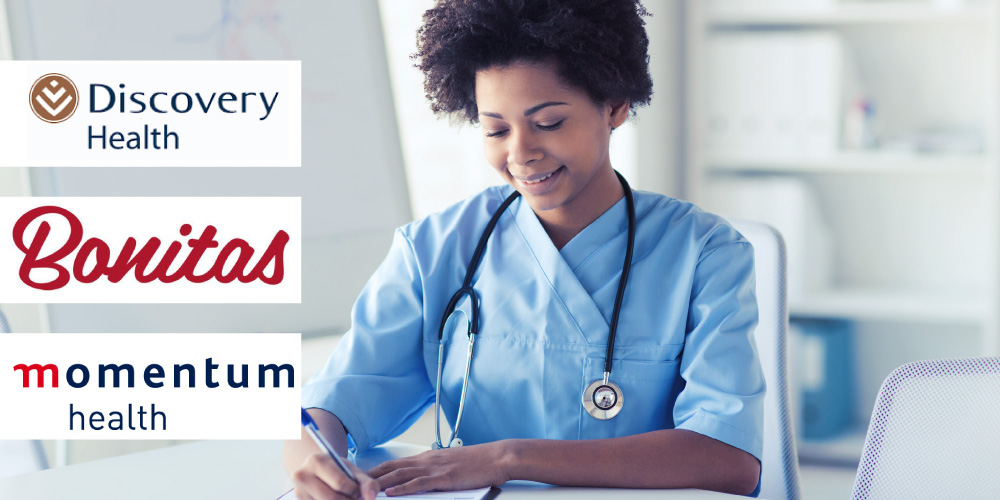 We have just finished the season where the various medical aids announced their premium and plan amendments for 2020.

Medical inflation has traditionally been CPI plus 4%; however, the current average premium increases are about CPI + 6% (50% more)- so what is going on?

The increases for the 3 largest open medical schemes are:

There are also instances where the benefits offered by some of the plans have been reduced making the real increase even higher.

This is evidenced by Momentum being the only medical aid being able to keep its average age almost constant over the past 10 years who had the lowest increases in the industry.

Millennials, who are becoming an ever-increasing proportion of the working population, are not subscribing to medical aid. At the current rates who can blame them. And they maintain that the traditional schemes no longer provide for their particular needs.

This is indeed a worrying development and one that does not bode well for future increases.

So, what are your options? You don’t just merely have to accept that you will be paying more (for possibly less). Work out what your medical costs have been over the past year and then review your current plan to ensure that you are not paying for unused or unnecessary benefits.

If you belong to a rewards programme and you are not on one of the top levels, you are probably subsidising these other members. Take the time to review alternative plans and schemes as this exercise can literally save you thousands of Rands per year.

The tables below detail the 2019 and 2020 premiums as well as the increase for a primary member on Discovery, Bonitas and Momentum.

Get a Comparison Quote from Momentum

Are you a Millennial?